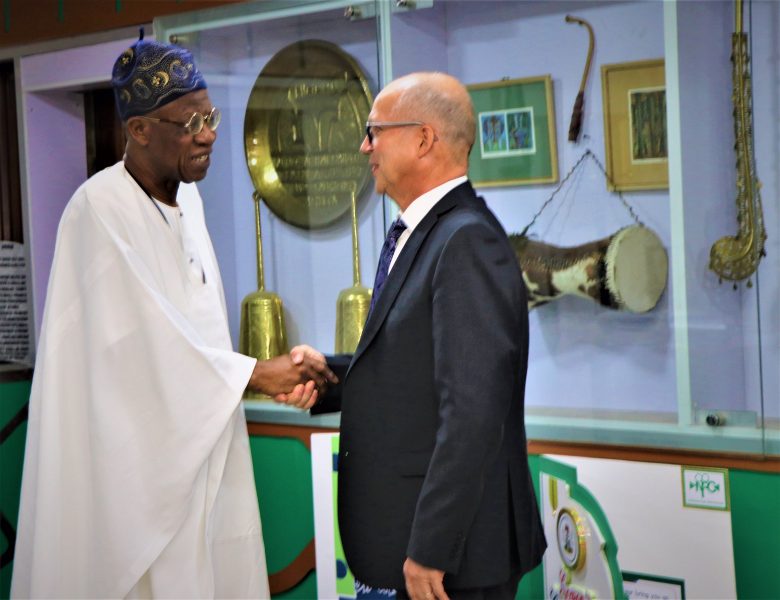 The Minister of Information and Culture, Alhaji Lai Mohammed, Monday disclosed that his ministry will this month convene a stakeholders’ meeting as part of efforts to design a framework for the sanitization of the social media.
“Our attempt to sanitize the social media is not at all an attempt to stifle the media and I want to make this very clear…. As we speak today, we will be meeting later in the month with leaders of the media, civil society, security and other stakeholders on how to sanitize our social media and make it safe for all, he stated when he received the Finnish Ambassador to Nigeria, Dr. Jyrki Pulkkinen, and the Ambassador of Innovation of the Foreign Affairs Ministry of Finland, Mr. Jarmo Sareva.
“We, especially in this ministry, have watched with some trepidation the social media front and we have seen how some people try to abuse this platform to cause disaffection, especially by pushing fake news and hate speech,” Alhaji Mohammed said.
He said the government’s response to the irresponsible use of the social media to promote fake news and hate speech by some unscrupulous individuals is to work with stakeholders to device a mechanism to sanitize the social media, without stifling press freedom or infringing on the rights of individuals.
In his remarks, the Finnish Ambassador to Nigeria, Dr. Pulkkinen, acknowledged that the Minister has a broad understanding of the issues surrounding the misuse of the social media, particularly in relation to the credibility of information on the platform, and urged Nigeria to partner with global bodies like the Freedom Online Coalition in order to address some of the challenges posed by the social media.
SHARE THIS ARTICLE 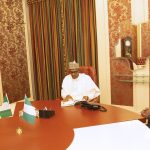 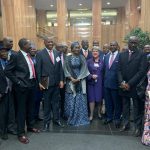