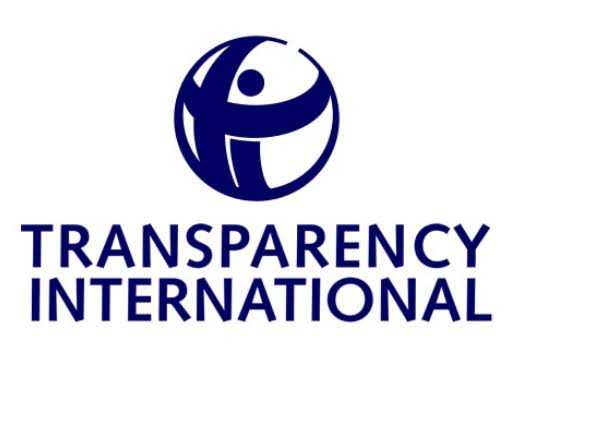 Nigeria has been ranked the 146th most corrupt country out of 180 countries on the 2019 corruption perception index, published by transparency international.

According to the report released on Thursday, Nigeria dropped two places from its previous position to become the 146th most corrupt country in the world.

The index ranks 180 countries and territories by their perceived levels of public sector corruption in the opinion of experts and business people, using a scale of 0 to 100, where zero signifies “highly corrupt” and 100 means very clean.

“More than two-thirds of countries score below 50 on this year’s CPI, with an average score of just 43.

“Nigeria scored 27 out of 100 points in this year’s Corruption Perceptions Index (CPI), which is way below the global average of 43.

“This year’s Corruption Perceptions Index (CPI) reveals that a majority of countries are showing little to no improvement in tackling corruption.

“Our analysis also shows corruption is more pervasive in countries where big money can flow freely into electoral campaigns, and where governments listen only to the voices of wealthy or well-connected individuals,” Transparency International report stated.

The report added that, “reducing big money in politics and promoting inclusive political decision-making are essential to curb corruption.”

However, the federal government has denied the claim, stating that there is no evidence to back the report by Transparency International which places Nigeria at 146 out of the 180 countries on the 2019 corruption perception index.

According to the Attorney-General of the Federation (AGF) and Minister of Justice, Abubakar Malami, the facts on ground do not correlate with the information dished out by Transparency International.

He further challenged Transparency International to provide indices and statistics from which the organisation claimed that Nigeria is not doing enough in its fight against corruption, adding that there has to be specific facts and figures to establish a position.

“Our resolve to fight corruption is inherent and indeed devoid of any extraneous considerations, we will continue to do more and we will double efforts.

Abubakar MalamiCorruptionCorruption Perceptions IndexCPINigeriaSGFTransparency International
Share
Subscribe to our newsletter
Sign up here to get the latest news, updates and special offers delivered directly to your inbox.
You can unsubscribe at any time

Amotekun: After weeks of brickbats, Tinubu calls for truce between Justice Minister and Southwest governors