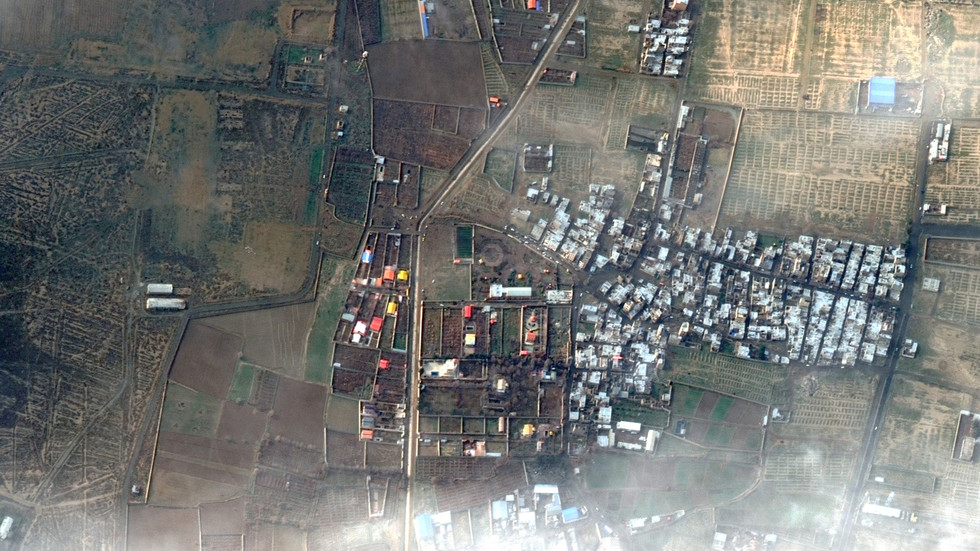 Iran has dismissed claims that the crashed Ukrainian Boeing 737 was hit by an Iranian missile as “psychological warfare,” calling on countries that lost citizens in the crash to send representatives to join its probe.

Canadian Prime Minister Justin Trudeau on Thursday said he has received evidence from intelligence sources suggesting the plane that crashed in Iran on Wednesday, killing at least 176 passengers, was shot down by a surface-to-air missile.

Iran’s Foreign ministry spokesman Abbas Mousavi has meanwhile called on Canadian PM Justin Trudeau to share the intelligence he has claimed to have from “multiple sources” that the plane was shot down by a surface-to-air missile. 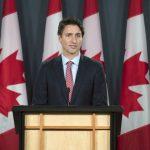 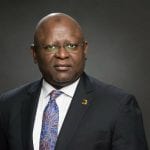