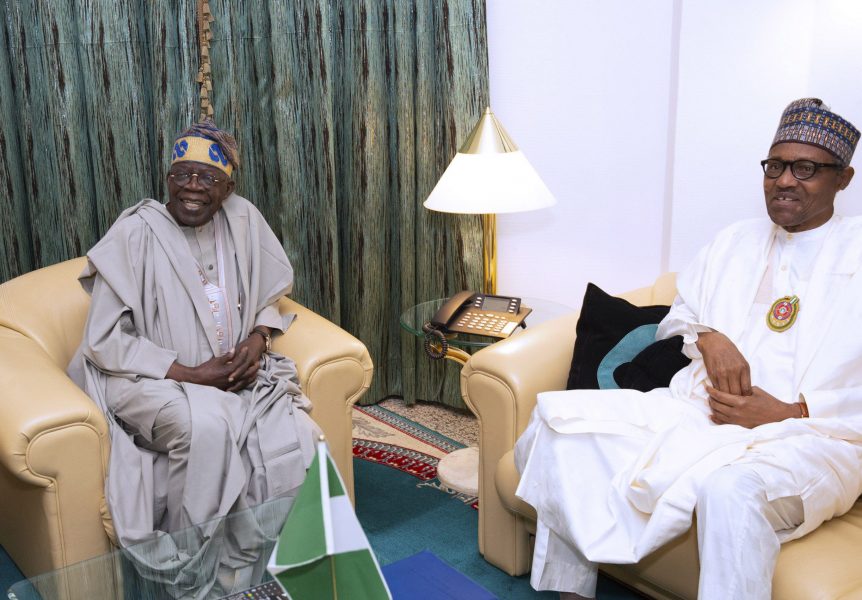 National leader of the All Progressive Congress (APC), Bola Tinubu, has said he knew right from the start that President Muhammadu Buhari, will not fall into the temptation  of third term agenda.

“I was in the trenches and in the opposition with Muhammadu Buhari, till the Third Term agenda of a former leader of this country failed. I know he will never. He has the courage and the character to refuse such a temptation even if offered to him. I believe in him and I believe Nigerians should also believe in him.

“He doesn’t need to say it to me, I’ll argue it in the corner and everywhere they bring such a thing up. However, it’s very good to hear it from him. I say congratulations to a man of character and integrity. The challenge of turning the ship of this nation around is a continuum and a continuous effort and that is what we should get ourselves concerned with.

Buhari had in his New Year letter to Nigerians, addressed concerns he wants to change the constitution to seek a third term.

He had said: “I will be standing down in 2023 and will not be available in any future elections. But I am determined to help strengthen the electoral process both in Nigeria and across the region.”

Tinubu who said he was in the Villa, to felicitate with the President on the new year, told State House Correspondents, that he was ready to defend it anywhere because he knows the president has the character and integrity to reject such suggestions.

Tinubu also disclosed that any  reasonable politician, who had worked with President Buhari would know that he will not tamper with the Constitution to seek a third term in office.

According to him “Distractors are always suspicious and will make accusations, but I was in the trenches, in the struggle for democracy.

The former Lagos state governor also described those talking about 2023 as haters of the country, saying it was too early.

According to him, President Buhari has just started his second term in office with the mandate to change the lives of Nigerians for the better.

“We cannot use 365 days in a year and 360 degrees to work on politics, it’s not possible. Anybody talking about that now is just completely restless and not focused on the agenda of nation building and development of our country.” 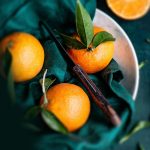 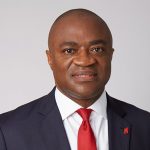