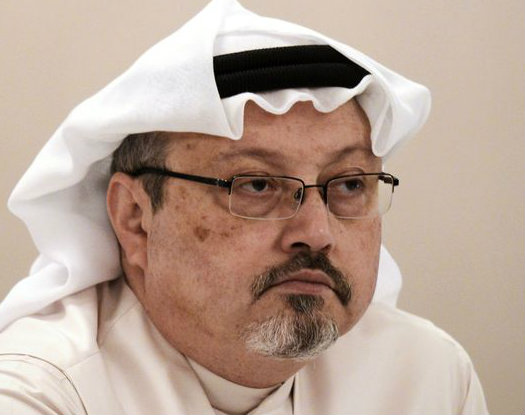 A Saudi court Monday handed death sentences to five suspects charged in connection to the gruesome murder of journalist Jamal Khashoggi. Three others have received lengthy prison terms for their roles in the killing.
Khashoggi, a Saudi national residing in Washington was murdered at the Saudi embassy in Istanbul last October. Grisly details about the killing, including allegations that the journalist’s body was chopped up, made headlines and strained relations between Riyadh and many of its western

In September, Saudi Crown Prince Mohammed bin Salman accepted responsibility for the murder, but insisted that he did not order the killing.

Saudi Arabia’s public prosecutor announced the court’s ruling on Monday. Apart from the five sentenced to death, three additional suspects will spend 24 years behind bars. The prosecutor said that Saud al-Qahtani, a senior Saudi royal adviser, was investigated, but later released without being charged. The Saudi consul in Turkey was also released. The investigation found that there was no past enmity between those convicted and Khashoggi, the public prosecutor said. 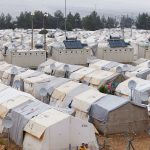 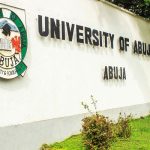