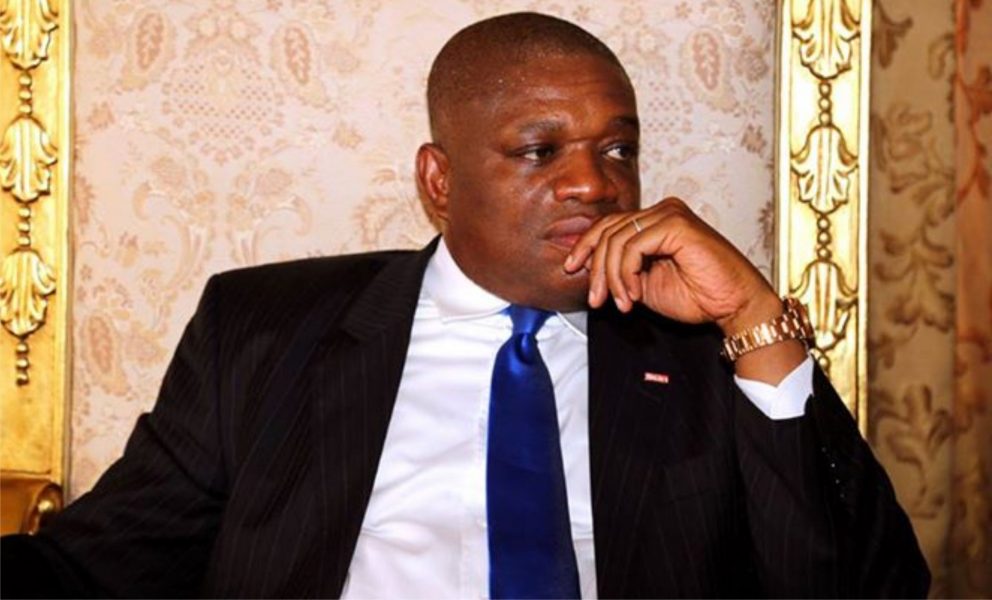 Justice Mohammed Liman, said there was no evidence to prove that the former governor of Abia state was suffering from a chronic ailment, that could pose as health hazard to other inmates in the prison.

Justice Liman therefore ordered that Kalu be remanded in prison until his appeal has been heard.

The court also rejected Kalu’s argument that there are substantial grounds in his appeal against his conviction, saying it is an irrelevant ground.

Ruling on Mr Kalu’s application on Monday, the judge wondered why the motion for bail was filed speedily when the appeal against his conviction has not been heard.

The court had on December 5, sentenced Senator Kalu to 12 years in prison after finding him guilty of fraud to the tune of N7.56 billion.

The assets of Slok Nigeria Limited, Kalu’s company, were also forfeited to the Federal Government.

Similarly, the former governor’s aide and Director of Finance in the Abia State House of Assembly, was also sentenced in an amended 39-count, the EFCC had charged them with.

The former governor, through his counsel, Prince Lateef Fagbemi (SAN), had filed an application for post-conviction bail pending his appeal against his jail sentence, based on health grounds which according to him the medical facilities in the prison could not handle.

EFCCFederal High Court LagosfraudOrji Uzor Kalu
Share
Subscribe to our newsletter
Sign up here to get the latest news, updates and special offers delivered directly to your inbox.
You can unsubscribe at any time