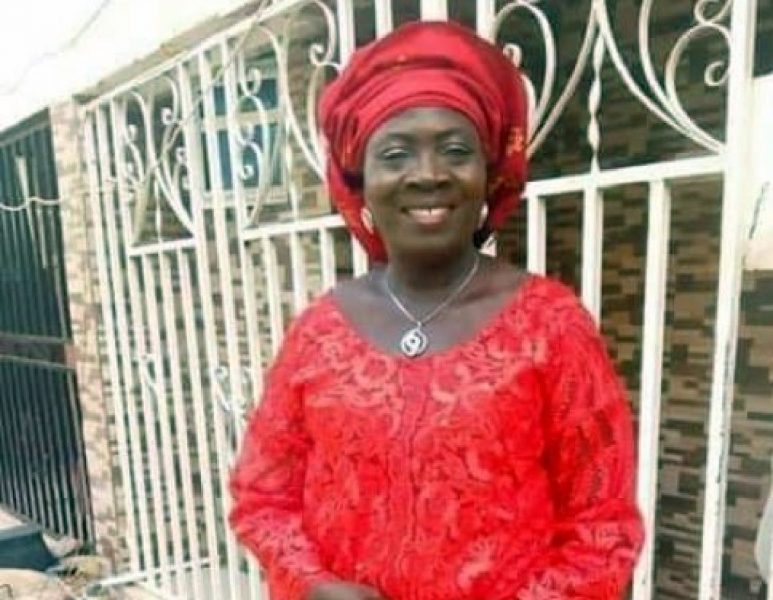 Three days after the Presidential directive, the Police in Kogi State say they have arrested six people in connection with the gruesome murder of Mrs Salome Abuh, Women Leader of the Peoples Democratic Party (PDP).

Thugs in a political garb had locked up Abuh in her husband’s house, doused it with petrol and set fire to it on November 18 at Ochadamu in Ofu Local Government Area of the state.

Some “youths’’ in a post-election victory wild celebration of Gov. Yahaya Bello of All Progressives Congress (APC) had stormed the community and unleashed violence on the “opposition’’.

The police command spokesman, DSP William Aya, confirmed the arrest of the suspects in Lokoja.

According to him, interrogation of the suspects has begun to ascertain their level of culpability in the roasting of the woman.

“The outcome of the investigation will be made public as soon as it was concluded.’’

Persecondnews reported on Sunday that President Muhammadu Buhari had directed the police to find the killers of Abuh and prosecute them.

Buhari assured that justice would be served on the incident upon conclusion of the investigation, saying such a behavior should not be condoned which he described as primitive and reprehensible.

“The President decries whatever could spur anyone to take the life of another human being, particularly a woman, who was burnt to death in her home in the most gruesome manner.

“President Buhari charges all security agencies involved in the investigation to do a thorough and expeditious job on the matter, so that justice could be served without fear or favour”, his media aide, Mr Femi Adesina, said on Sunday.

Horror-stricken widower of Salome, Elder Simeon Abuh, had called on the authorities to swing into action and bring perpetrators to justice.

He said the brutal murder of Salome and the wanton destruction of properties at Ochadamu in Ofu Local Government Area was premeditated.

APCElectionGov. Yahaya BelloKogiMuhammadu BuhariPDPSalome Abuh
Share
Subscribe to our newsletter
Sign up here to get the latest news, updates and special offers delivered directly to your inbox.
You can unsubscribe at any time

NDDC and the danger of executive complacency