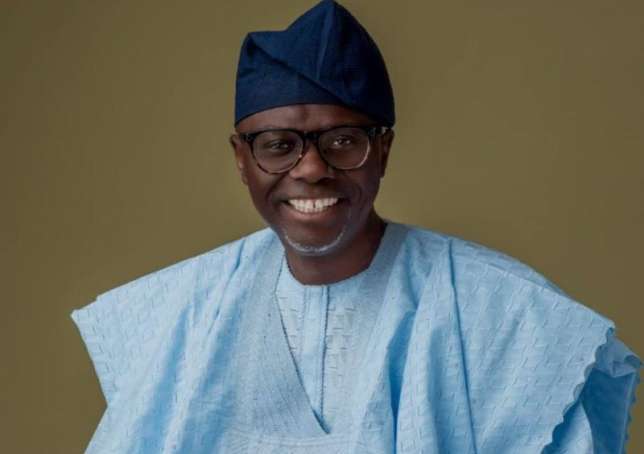 A jumbo-size 2020 Lagos State Appropriation Bill of N1.16 trillion has been unveiled by the governor, Mr Babajide Sanwo-Olu.

It is about 34 per cent bigger than the current 2019 budget prepared by his predecessor, Mr Akinwunmi Ambode, who was denied the privilege of signing the budget before his exit on May 29, due to delayed passage of the bill by the State House of Assembly in a face-off between the Executive and the legislature.

The House, chaired by Mr Mudashiru Obasa as the speaker, had initiated a probe of Ambode’s administration’s finances, particularly the purchase of about 835 high-capacity buses worth N7.8 billion which the lawmakers claimed was not captured in 2018 budget.

Ambode has secured a status quo ante court order putting a halt to the probe  while the court has adjourned until Nov. 26.

Persecond reports that for the first time, Sanwo-Olu performed the ceremonial duty of laying the budget consisting of capital expenditure of N723.75 billion and the recurrent vote of N444.81 billion at the hallowed chambers of the House.

A peek into the budget shows that it will be funded by a projected revenue of N1.071 trillion with a deficit amounting to N97.53 billion.

According to Sanwo-Olu, N11.8 billion has been provided as counterpart funds in preparation for various social impact schemes, while N7.1bn is earmarked for industrial hubs, parks, graduate internship programmes and others.

“This is in support for Micro, Small and Medium Enterprises (MSME) which are the engines for both economic and employment growth.

“It is equally proposed that a total of N167.81 billion of the recurrent expenditure shall be applied towards personnel costs and other staff-related expenses.’’

On the budget deficit of N97.53 billion, the governor said it would be financed by both internal and external loans. 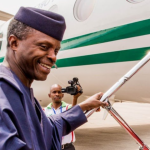 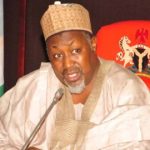