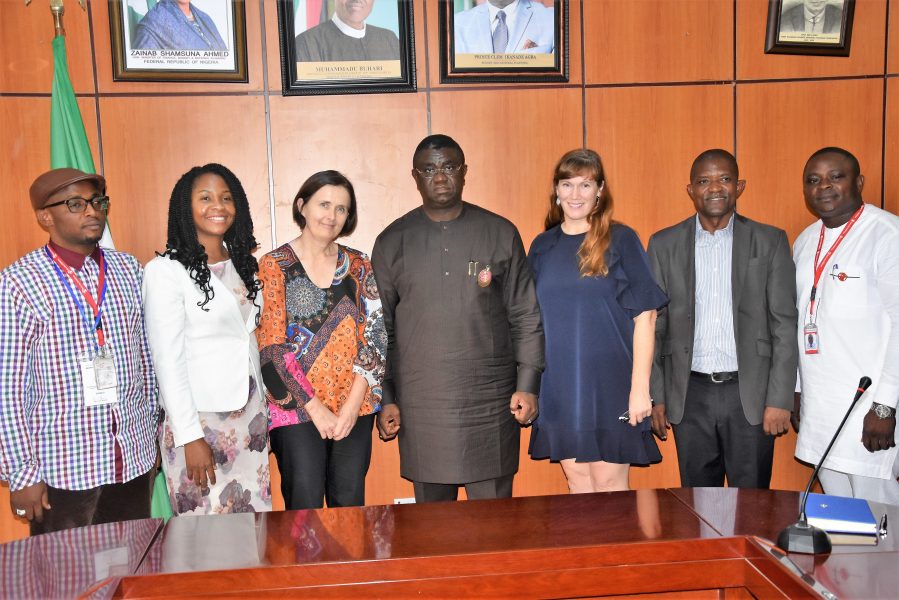 Minister of State for Budget and National Planning, Prince Clem Ikanade Agba (middle) flanked by members of Save the Children Organisation, led by the Country Director, Deirde Keogh (third left), when the delegation had an audience with the minister in his office on Tuesday.

Agba said, when he received a delegation from the international Non-Governmental Organisation, “Save the Children” led by the Country Director, Deirde Keogh, that every child deserved a better future.

The “Save the Children” delegation was at the Ministry of Budget and National Planning on a courtesy visit.

The Minister commended the organisation for the good work it had done over the years in the country, particularly in the North East.

He assured the organisation of the ministry’s unwavering support in the achievement of its goal of addressing the plight of indigent children and the vulnerable groups in the Country.

According to Agba, “efforts of groups like the Save the Children complement the Federal Government’s school feeding programme and other humanitarian efforts aimed at alleviating the plight of children and the vulnerable group.”

Earlier, Adesua Akinboro, Head of Business Development, Save the Children, had  explained that the organisation has been working in Nigeria since 2001 to address the challenges faced by children as a result of insurgency and certain societal norms which have continued to threaten their successful existence and growth.

Akinboro said that the organisation’s programme in Nigeria had directly reached a total of 23.5 million children and families in 2017 and 2018 through projects funded by development partners. 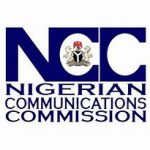 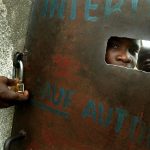