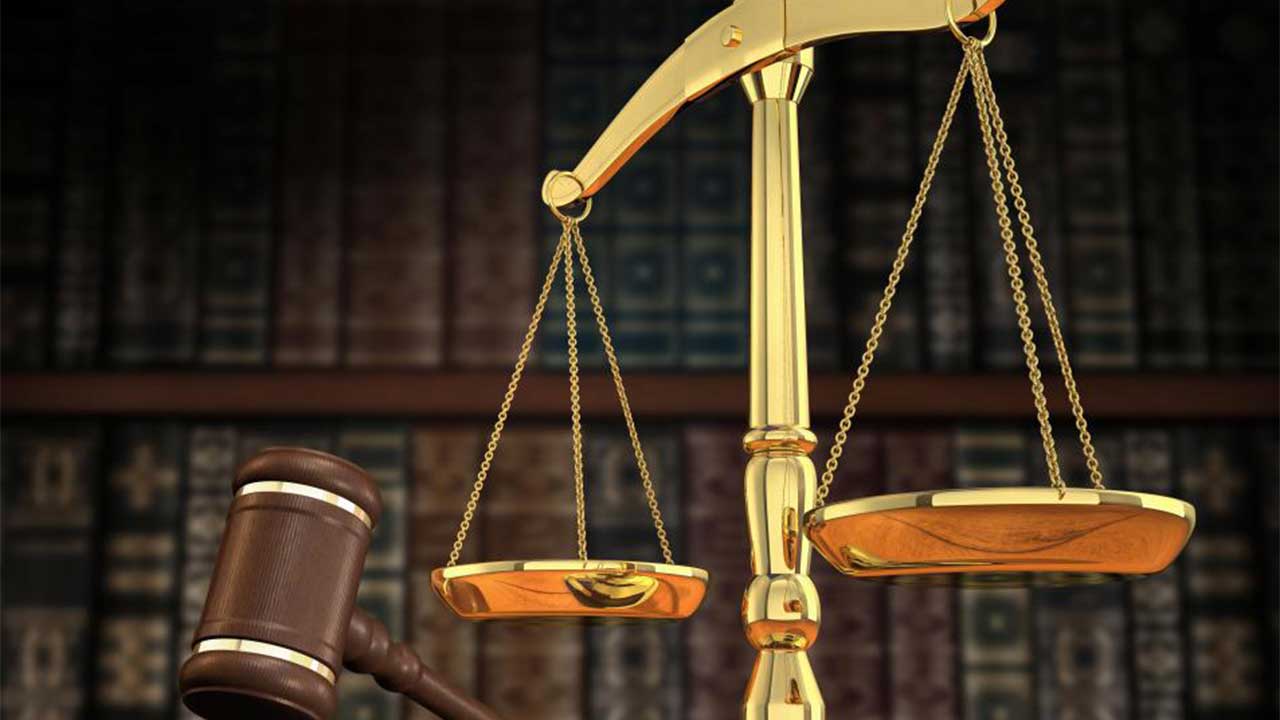 …resells items for N56, 000, both seller and buyer remanded

For allegedly breaking into a High Court judge’s home and stealing 155 pieces of angle iron (L-shaped metal bars) worth N2.5 million, 37-year-old  Abdulganiyu Awoyemi is has been docked at an Osogbo Chief Magistrates’ Court in Osun.

After the theft, Awoyemi sold the angle iron, property of Justice A. B. Abdulkareem, he resold it to 35-year-old Mutiu Oyeyemi for N56, 000.

Both are now facing trial for conspiracy, stealing and receiving stolen property.

The duo denied the charges, but the prosecution insisted that the men committed the offences and should be punished in accordance to the laws of the state.

Following their “not-guilty’’ plea, Magistrate Risikat Olayemi ordered the accused to be remanded at the Ilesha Correctional Centre (prison) as they were not granted bail.

She said the two cases should be merged since they were related and ordered the transfer of the case from Osogbo to a magistrates’ court in Okuku, where the crime was committed.

The case was adjourned until Nov. 11 for mention.

Earlier, the police had told the court that Awoyemi and Oyeyemi committed the offences on Wednesday, Oct. 30, 2019 at 2.00am at Oke-Odo, Okuku.

Oyeyemi was arraigned on two counts of conspiracy and theft for receiving 155 pieces of angle iron valued at N2.5 million.

JudgeOsun
Share
Subscribe to our newsletter
Sign up here to get the latest news, updates and special offers delivered directly to your inbox.
You can unsubscribe at any time