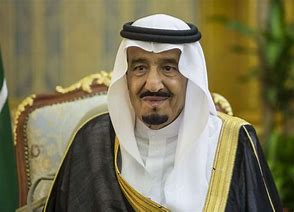 Share
Saudi Arabia has been told to focus on building better relations with its neighbors instead of stockpiling weapons and turning to the U.S government for guidance.
Iran’s Foreign Minister Mohammad Javad Zarif, in an interview with TRT said that If Saudi is seeking regional security, it should rethink its foreign policy, arguing that the kingdom must change course if it wants peace in the Middle East.

The Iranian foreign minister stressed that Tehran has “always” been open to dialogue with its regional rival.

“We don’t have any choice but to talk to each other, and we have been open to talking to Saudi Arabia either directly or through intermediaries,” Zarif said.

His comments come as Iran attempts to drum up support for a new peace plan, the Hormuz Peace Endeavor (HOPE), proposed by President Hassan Rouhani during his recent speech at the annual meeting of the UN General Assembly. The initiative calls on “all eight countries in the Persian Gulf region to join in an attempt to bring peace through dialogue.”

IranSaudi ArabiaWashington
Share
Subscribe to our newsletter
Sign up here to get the latest news, updates and special offers delivered directly to your inbox.
You can unsubscribe at any time