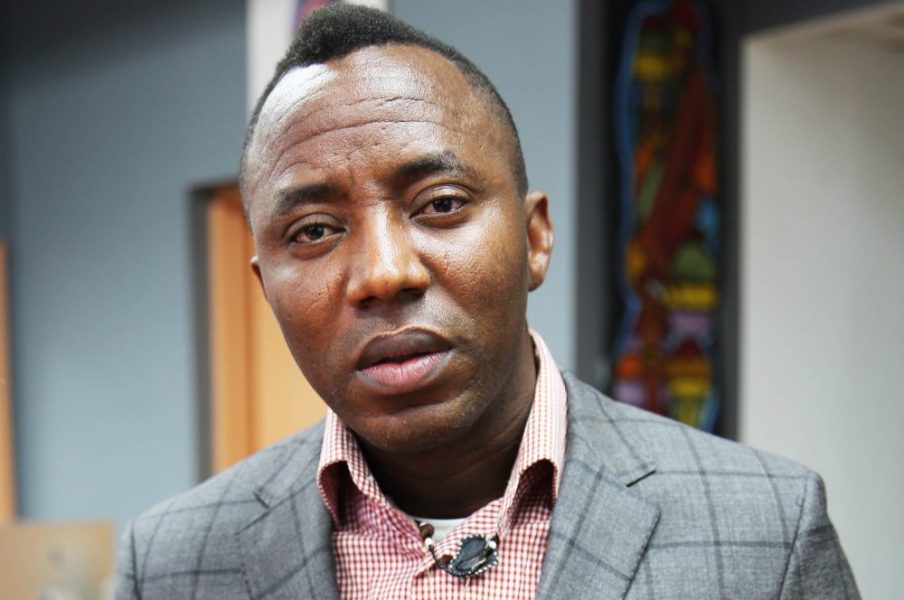 Another Federal High Court in Abuja on Friday granted bails to the convener of #RevolutionNow movement, Omoyele Sowore and his co-defendant, Olawale Adebayo Bakare (aka Mandate).

The judge made the ruling after hearing arguments from parties on the bail applications by Sowore and Bakare.

She granted bail to Sowore in the sum of N100 mllion with two sureties in like sum.

The sureties must be resident in Abuja with landed property worth the bail sum in Abuja, and also deposit the original title documents of the assets with the court.

The judge also ordered him to deposit the sum of N50m in the account of the court as security.

She granted bail to the second defendant in the sum of N50m with one surety.

Earlier, Sowore’s counsel, Femi Falana (SAN), had told the court that there is nowhere it has been stated or shown that Sowore called for violence and that the use of the word “revolution” has never been criminalised in Nigeria.

It would be recalled that Justice Taiwo Taiwo of a Federal high court sitting in  Abuja, had granted bail to Sowore without attaching money value, who was arraigned before him last week for alleged treasonable felony, fraud, cyberstalking among other allegations.

Sowore has been detained by the (DSS) for about 60 days for his involvement in the planning of the #RevolutionNow protest, which the government said was an attempt to unseat President Muhammadu Buhari.

Several lawyers, NGOs and civil liberty organizations have called for the release of Sowore hinging their calls violations of human rights.

AbujaDSSFederal High CourtFemi FalanaJustice Chioma OjukwuOlawale BakareOmoyele Sowore
Share
Subscribe to our newsletter
Sign up here to get the latest news, updates and special offers delivered directly to your inbox.
You can unsubscribe at any time

Mob lynch VIO for chasing 3 on motorbike onto speeding trailer