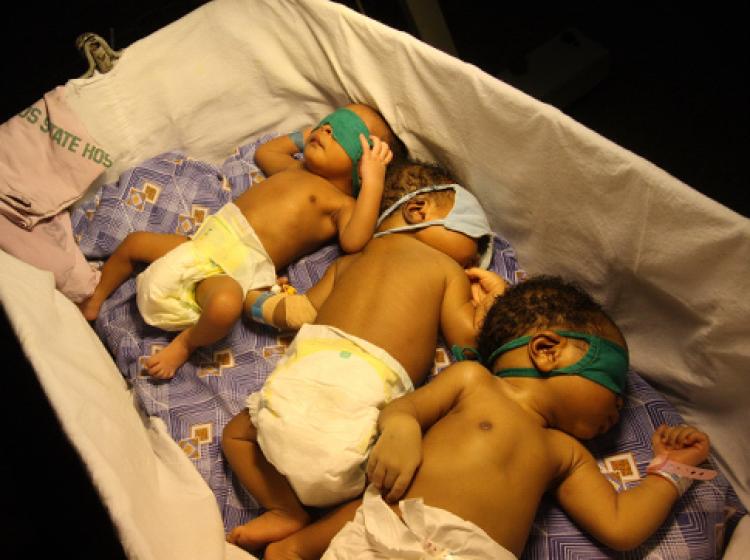 The commands spokesman, DSP Bala Elkana, said the factory was uncovered after about seven pregnant ladies escaped from there on Monday night.

According to Elkana, five of the girls are from Imo State, one from Abia, while the other is from Rivers.

The police had earlier rescued 19 pregnant teenage girls and women in Ikotun, a suburb of Lagos.