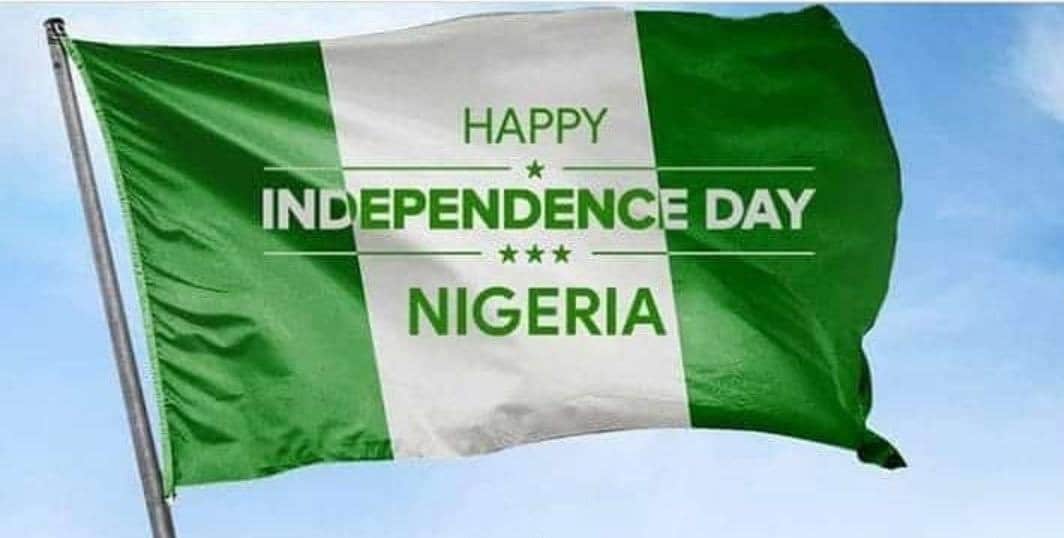 Nigerians have expressed mixed feelings about the 59 years of nationhood with some belying pessimism about the nation’s growth and advancement and others being optimistic of a better country.

Leading the pack, is a former Minister of Education and Convener of Bring Back Our Girls Movement, Dr Oby Ezekwesili, who expressed worry about the Federal Government’s disposition to human rights.

She slammed the Buhari administration for what she called  its “precipitous approach at handling Voice of Dissension.”

Referring specifically to the government’s handling of Convener of #RevolutionNow, Omoyele Sowore, Ezekwesili said his rearraignment before another judge was “obviously meant to subvert the ruling by Justice Taiwo that he be released on bail.”

She said the rough handling of Sowore by the Department of State Security (DSS) “shows the FG of @MBuhari has declared WAR on our Democracy. It won’t win. Never.

“All can now see that @NigeriaGov of @NGRPresident @MBuhari is even on the eve of our 59th Independence Anniversary abandoning all pretenses that they respect our Constitution by this brazen subversion of the Judiciary and suppression of a Citizen’s Rights,” she tweeted.

She, however, urged Nigerians not to despair, saying they should hope for a better tomorrow.

“On this day, I pray the grace of the Almighty for Nigeria and Nigerians to Keep the Faith and stand on strong until a New Nation is born out failures which became the lot of our 59-year- old country. Let not your Hope be extinguished. Hope maketh not ashamed,” she added.

On his part, former Aviation Minister, Mr Femi Fani kayode, said the 59th Independence celebration has been overshadowed by “59 years of servitude, subjugation, tyranny and oppression by our internal colonial masters”.

But Senator Oluremi Tinubu,  representing Lagos Central Senatorial District, said the period was not a time to despair.

According to the Senator, “Nigeria as a nation cannot afford to fail, hence, the responsibility of ensuring that nation thrives lies on everyone.

“Nigeria, for us, is home, regardless of how good it is elsewhere. Thus, we must resist the temptation to emigrate to other countries in search of greener pastures. The grass is greener where you water and nurture it.

“We must all get to work collectively towards a Nigeria that we are all proud of, and to ensure that the labours of our heroes past are not in vain.

“As citizens, there is so much that we can do – obey laws, do the right thing even when no one is watching, refuse to be used to orchestrate disunity,” Tinubu said.

She also called on Nigerians to continue to support President Buhari in his quest to salvage the nation from economic decay, insecurity and high level of corruption which according to her, has eaten deep into the fabric of the nation.

“I am hopeful that if we continue to do our best, the Nigeria of our dreams, where justice, equity and peace prevail, will become a reality.

“Once again, I congratulate you all and wish you Happy Independence Celebrations.” 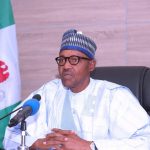