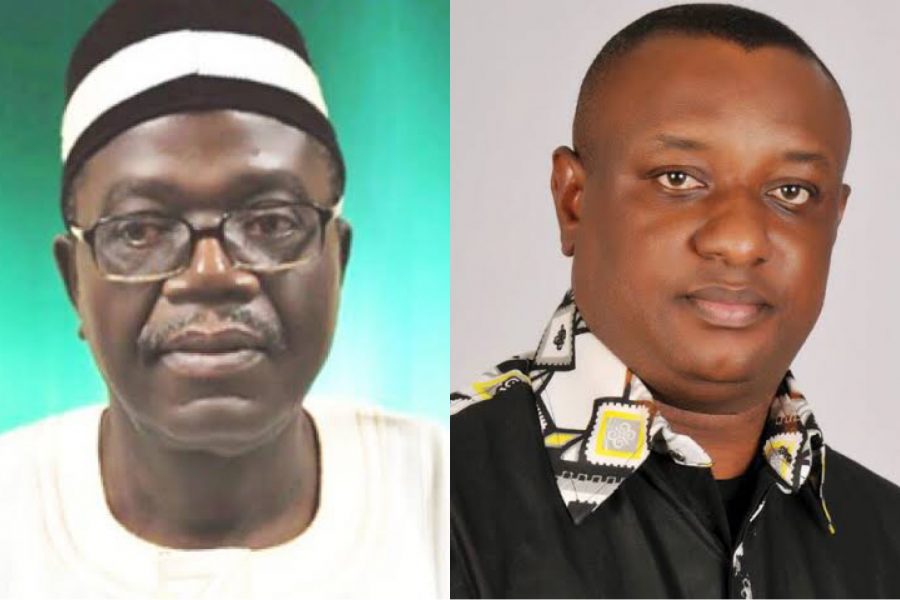 According to a statement issued by the Director Information, Office of Secretary to the Government of the Federation, Willie Bassey, Keyamo, the Minister of State for Niger Delta Affairs is to move to the Ministry of Labour and Employment as Minister of State.

Senator Tayo Alasoadura is to move to Ministry of Niger Delta Affairs, as Minister of State. 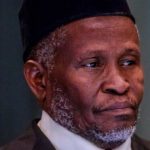 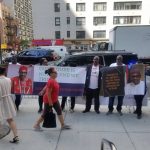