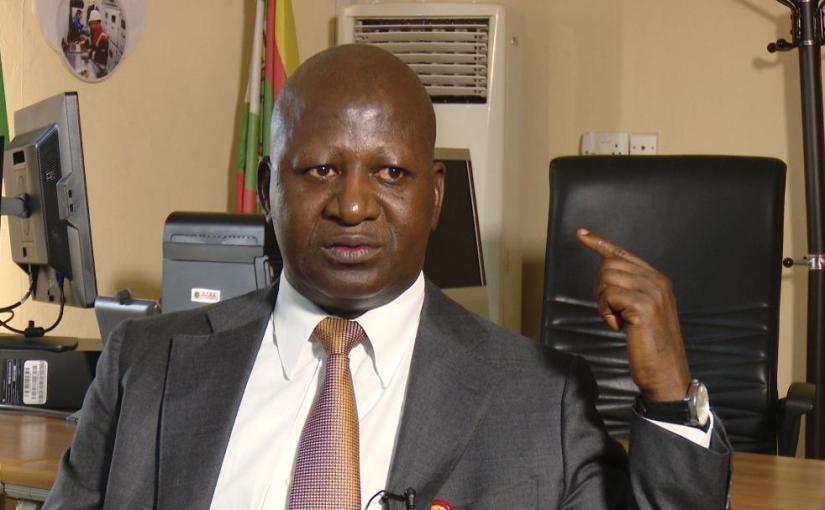 Barely one week after an official of the Nigerian National Petroleum Corporation (NNPC) was killed in a ghastly motor accident along the Abuja-Kubwa expressway, the former Managing Director of the NPDC, Mr. Yusuf Matashi, has been involved in a severe accident last week.

The accident occurred during the evening at the Area 1 roundabout, notoriously known as a dangerous intersection.

Per Second News gathered that the former NPDC boss sustained severe injuries and was flown to London over the week-end for medical treatment.

Residents and road users were in unison in expressing frustration and lament over frequent accidents that occur at the roundabout.

One motorists said, there have been “more accidents that I can count” at this roundabout.

” We have been asking for something to be done for years, said another motorists.

The Area 1 roundabout does not have a traffic light, stop sign, signal post with motorists saying the roundabout is notorious for accidents.

Mr Matashi drove himself when the accident occurred. 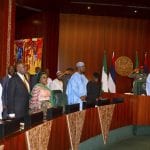 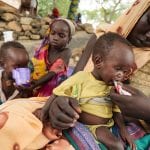