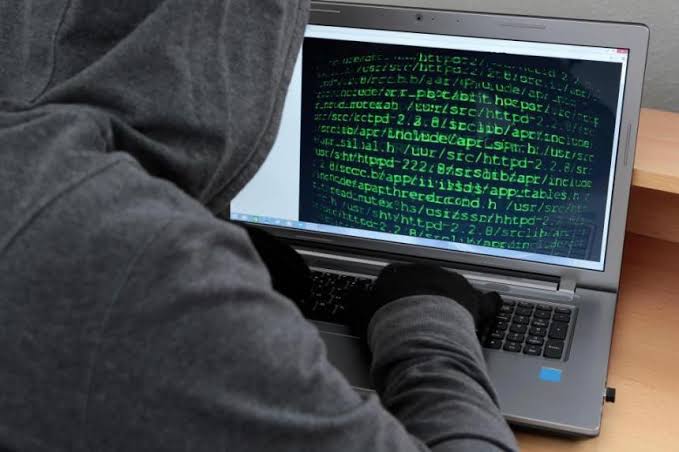 Update: No cause for alarm, Dino Melaye reacts to Tribunal’s nullification of his election