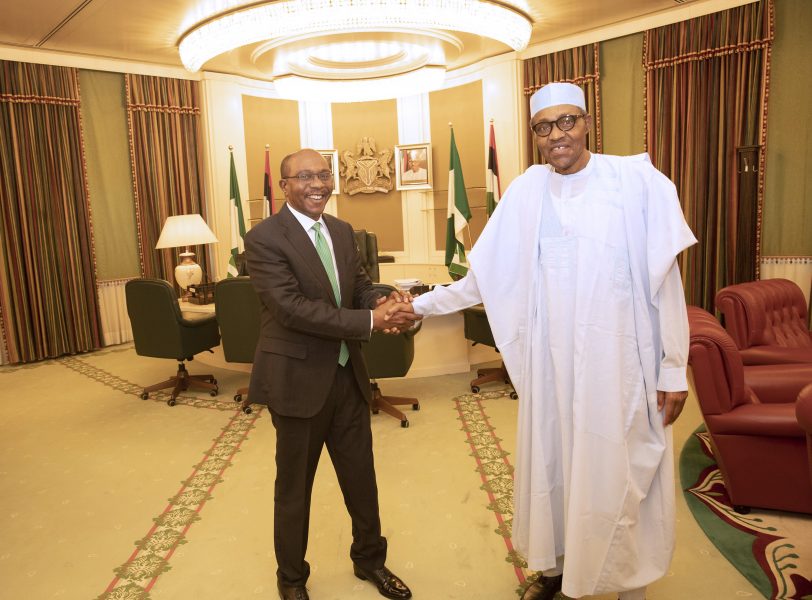 The Central Bank of Nigeria (CBN) will conform with President Buhari’s forex restriction for import for food items, governor of the regulatory bank, Godwin Emefiele said Monday in Abuja.

Emefiele, who spoke with journalists in the nation’s capital, Abuja, ahead of the presidential retreat for ministers-designate, on Monday, also defended President Buhari’s directive, saying it aligned with the CBN’s food import restriction policy.

President Muhammadu Buhari’s directive to the bank to contain foreign exchange for food import last week drew criticism from several financial analysts who said the CBN, as a regulator should act independently of the Nigerian President.

“It is important for me to say that, the attempt to misrepresent the comments of Mr. President is very unfair and unfortunate. But, what we will say from the CBN is that Mr. President has made this comment purely to strengthen the position of the CBN, to say that he believes in what the CBN has been doing since 2016 and there is need for us to reinforce that going forward.

“I will say that to be honest, we would aggressively go more into the list of items that are being imported into the country, items that can be produced in Nigeria.

“I will like to stress that we would ensure  that more of these items will get on the list of items that are going to be restricted from accessing foreign exchange in Nigerian banking industry not just from the CBN source. Because, I have heard some comments that maybe it’s about the CBN’s source, it is not the CBN’s source, we are saying you will not be able to access foreign exchange from the Nigerian banking industry because it is important for us to produce these items in Nigeria and we will follow through on them.”

Emefiele, confirming that the CBN is currently putting together a list of food that will longer be supported for imports, said: “Mr. President’s comment on the issuing of forex to people who import food items into the country, is in the logic of CBN’s management foreign exchange policies that we started since 2016.

Going forward, access to foreign exchange from the CBN, as well as the Nigerian banking industry, would be cut off from food importers, Emefiele said. Nigeria currently has a prohibition list for 43 food and non-food items, which the government reasons can be produced locally.

Emefiele also suggested that foreign exchange restriction for food import would unlikely affect the Africa Free Trade Continental Area Agreement (AfCTA) agreement Nigeria is a signatory to. According to him, the food import restriction policy will not “affect the content of the AfCFTA, in any case the AfCFTA is an agreement that is ongoing, the terms of engagement are still being discussed and negotiated.

“The important thing is that Nigeria needs to stand as the largest economy in Africa and the largest populated countries in Africa, we need to stand and dictate the terms under which we want to be in it and this is what we are saying.

“But what I am saying is that it is wrong, it is inappropriate that an item that can be produced in Nigeria should be imported into Nigeria. When we get into the AfCFTA issues we will also look at the details of it, but at this time we are saying we need to create jobs for our country, for the youths and we need to create jobs, we yearn for growth and the only way we can really accelerate growth in a Nigeria between now and next four years is to see to it that items that can be produced in Nigeria are indeed produced in Nigeria rather than being imported into the country.” 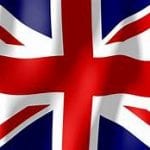 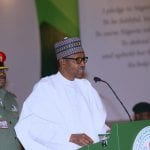