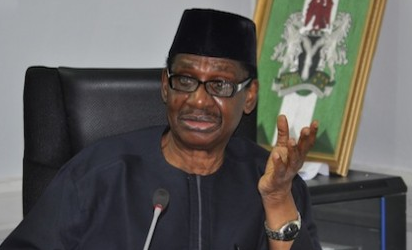 He asked Lawan to stop misleading Nigerians, adding that senators earn N15m monthly and not N750,000 as claimed by the Senate President.

The Senate President on Tuesday said that there was no such thing as ‘jumbo pay’, adding that he earns N750,000 as salary.

“He (Lawan) knows that nobody will take him seriously. I respect and like him but what he has done is to give half-truth. He is telling us the actual salary without mentioning anything about the allowances, Sagay said while speaking to THE PUNCH  newspapers.

“That’s where the jumbo pay comes in when you talk of building, furniture, domestic this or that, 15 items and those items alone bring everything up to N13.5m a month. So, simply mentioning the base salary, which brings it over N14m, is not sufficient. 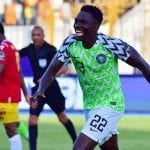 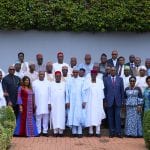