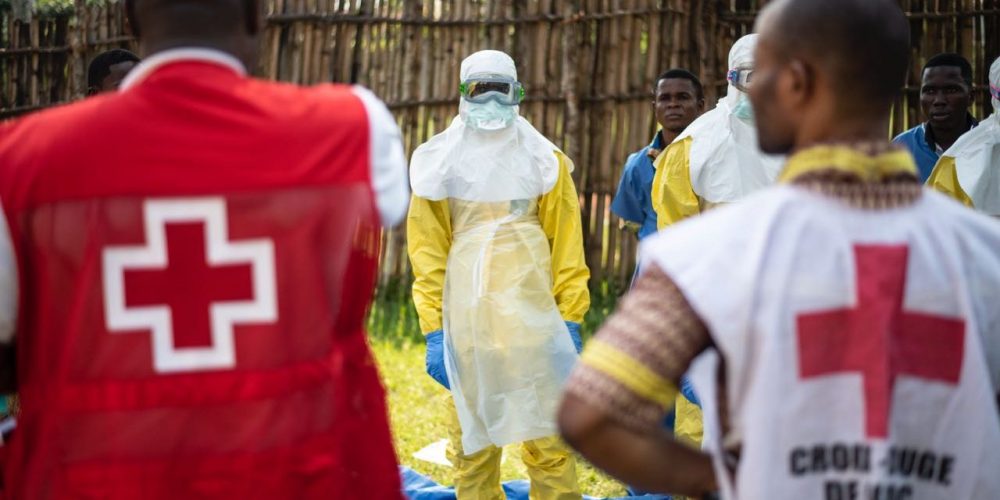 The World Health Organization says it may be missing a quarter of all Ebola cases in eastern Congo as violent unrest complicates detection.

That estimate by WHO emergencies chief Dr. Michael Ryan on Thursday comes after aid groups expressed concern this week that the rate of new cases has been picking up speed.

There have been more than 2,000 confirmed and probable cases of the Ebola virus since August, with nearly 1,400 deaths.

Ryan told journalists in Geneva that WHO believes it is probably detecting only 75 percent of all Ebola cases.

Health teams have been unable to reach some areas because of violence by rebel groups.

The teams also have come under attack by locals who mistrust foreigners and government officials in a long-volatile region far from the capital. 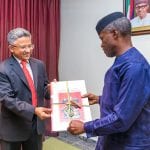 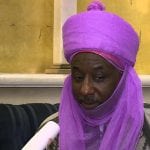