Shell Vows Not To Return To Ogoniland 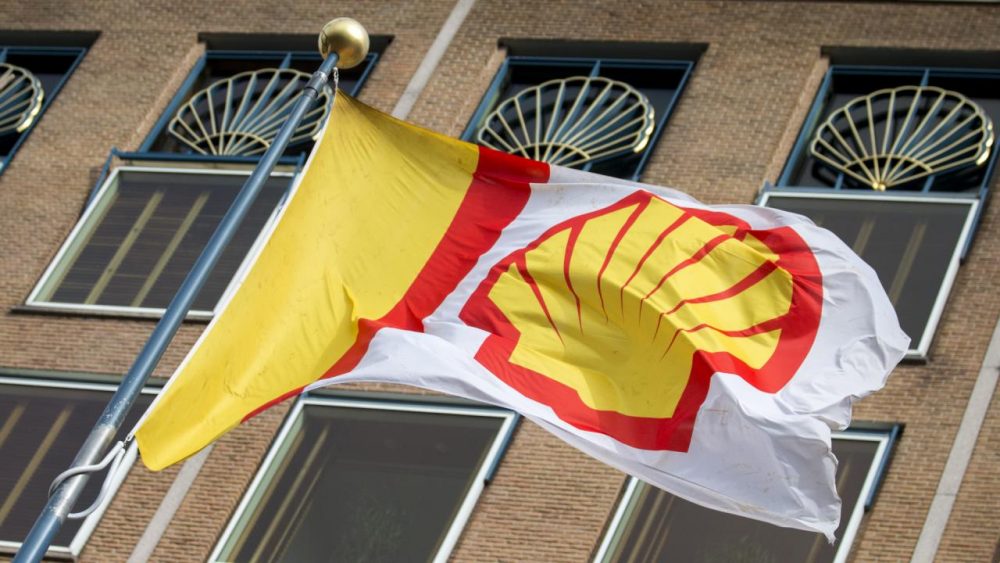 The Nigerian unit of Royal Dutch Shell has said the company doesn’t have any plans to return to exploring or producing oil in Ogoniland  after it ceased operations there in the 1990s.

Igo Weli, General Manager, External Relations, at the Shell Petroleum Development Company (SPDC) made the disclosure over the week-end at the release of Shell Nigeria’s 2019 Briefing Notes.

SPDC, as operator of the SPDC Joint Venture, carried out exploration and production operations in Ogoniland from the 1950s until the early 1990s. Production ceased in 1993 following a rise in violence, threats to staff, and attacks on facilities, according to Shell.

The SPDC joint venture has produced no oil or gas in Ogoniland since 1993, although one of Niger Delta’s main pipelines, the Trans-Niger Pipeline (TNP), passes through Ogoniland. Shell’s Nigerian unit transferred operatorship of the JV’s assets in Ogoniland to the Nigerian Petroleum Development Company (NPDC), the production and exploration arm of the Nigerian National Petroleum Corporation (NNPC), in 2012.

Shell is also being dragged through the courts over its alleged complicity in abuses of human rights in Nigeria’s military suppressing protests in the oil-rich Niger Delta in the 1990s, especially in the Ogoniland area.

Earlier this month, a Dutch court  ruled that it had jurisdiction to hear a lawsuit against Shell brought by the widows of activists executed by Nigeria’s government after the protests in Ogoniland in the 1990s.

“The women believe their husbands would still be alive today were it not for Shell’s relentless pursuit of profit, which encouraged the Nigerian government’s bloody crackdown on protesters even when it knew the deadly human cost. Shell might now face questioning in a court of law about what they knew and how they contributed to this horrifying event in Nigerian history,” Mark Dummett, Amnesty International’s Head of Business and Human Rights, said, commenting on the court ruling from May 1.

NigeriaOgonilandShell
Share
Subscribe to our newsletter
Sign up here to get the latest news, updates and special offers delivered directly to your inbox.
You can unsubscribe at any time