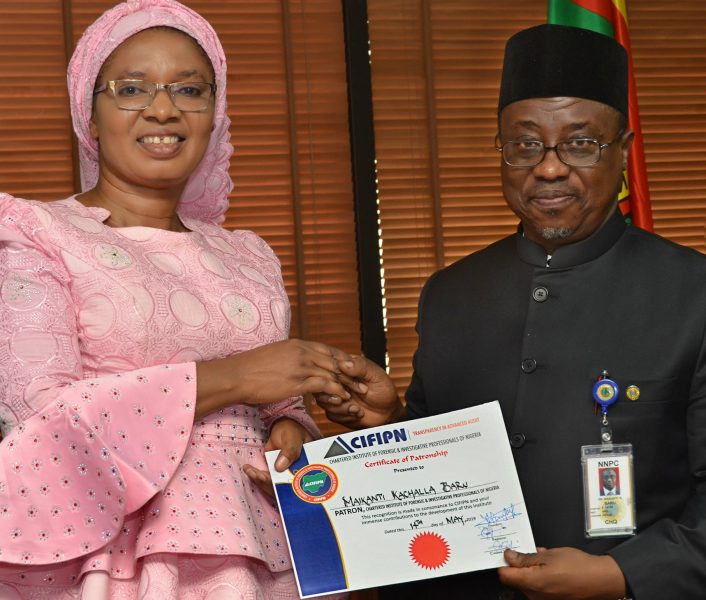 The Nigerian National Petroleum Corporation (NNPC) has recorded a $1.6bn savings from the arbitration between its flagship Upstream subsidiary, the Nigerian Petroleum Development Company (NPDC), and the Atlantic Energy Drilling Concept Nigeria Limited.

Group Managing Director of the NNPC, Dr. Maikanti Baru, made this disclosure during his conferment with an Honorary Fellowship Award by the Chartered Institute of Forensic and Investigative Professionals of Nigeria (CIFIPN) at the NNPC Towers in Abuja on Tuesday.

The GMD said that the corporation succeeded in making a lot of savings from some companies that had litigations with her.

The GMD also disclosed that through his management’s determination to fight corruption, NNPC paid only $37.5m out of the $400m initially demanded by International Petroleum Corporation (IPCO) in a litigation, amounting to 91.5 per cent savings, adding that it was sheer act of courage for the NNPC team to follow through with the cases without compromise considering the humongous amount involved.

He said most of the cases were brought to the fore through fraud and forensic investigation which helped the corporation to get value for money.

“So this Institute’s intention is laudable and the conferment of fellowship on me will make me more determined to support their activities and being a patron, will help me to share with them some of the knowledge and training that I have received as a certified fraud examiner,” Dr. Baru informed.

He stated that the collaboration with the institute would create an enabling environment for many people to be trained in-country, saying this would go a long way to stem fraud, corruption and cybercrime in the society.

Dr. Baru averred that the most important thing for any economy and any business was to make sure that fraud did not occur, stressing that the prevention aspect was key to achieving the desired result of a corruption-free Nigeria.

The NNPC GMD noted with nostalgia that as the second Chairman of the NNPC Anti-Corruption Committee in 2004, he ensured that all staff of the corporation and its various stakeholders were educated about NNPC’s corporate policies and the various anti-corruption acts in the country in order to avoid fraudulent transactions.

He applauded President Muhammadu Buhari for the support extended to the NNPC to ensure sanity in the system, amphasizing that the anti-corruption stance of the Federal Government had added a lot of value to the nation’s hydrocarbon operations.

Earlier, the Pro tem President of CIFIPN, Dr. Victoria Enape, said Dr.  Baru was conferred with the award because he was a champion of anti-corruption in NNPC, stressing that the partnership with the corporation would ensure effective prevention of fraud, corruption and cybercrimes in Nigeria.

Highpoint of the event was the conferment and presentation of plaque and anti-corruption books to Dr. Baru as Fellow and Patron for the Institute in recognition of his contributions to the anti-fraud crusade in Nigeria 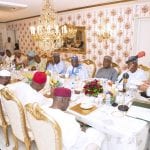 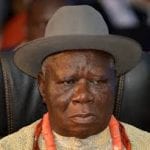