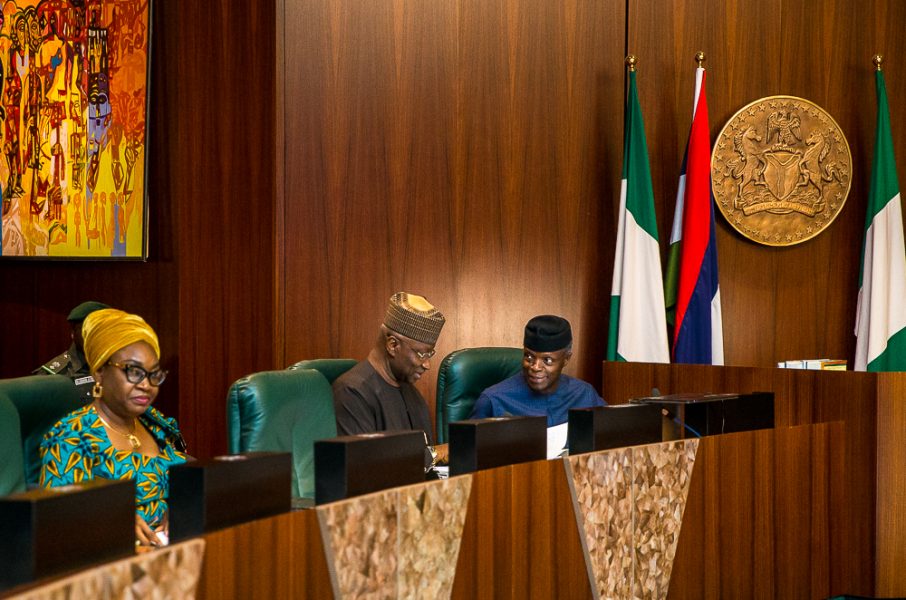 The sum is for the construction of seven model schools and supply of Anti Retroviral Drug (ARV)  for HIV/AIDS patients treatment across the country.

The sum of N1.6 billion was approved for National Agency for the Control of HIV Aids (NACA) to the purchase of ARV for the treatment of HIV/AIDS in the country.

The model schools will be constructed in the Federal Capital Territory (FCT) as well as in Katsina (Northwest); Nasarawa (North-central), Bauchi (Northeast); Imo (Southeast); Lagos (Southwest) and Edo (South-South) at the sum of N4.6 billion, the Minister of Information and Culture, Lai Mohammed, who briefed  State House Correspondents said.

The contracts for the supply of the drugs were awarded in two phases.

The four contracts amounting to over N3 billion was awarded for the Federal Capital Territory (FCT).

The contracts are road, sewage design and water project in the FCT.

Council also approved N500 million contract for the ministry of transportation for airport.

The meeting presided over by Vice President Yemi Osinbajo at the Presidential Villa, Abuja, started at about by 4:30pm, took a break at 7.50pm to enable him receive a right group, resumed at 8.30pm and ended around 10pm.

It is the first time FEC meeting will end last into the night.

President Muhammadu Buhari who has been away on private visit to the United Kingdom (UK), is expected back at the weekend.