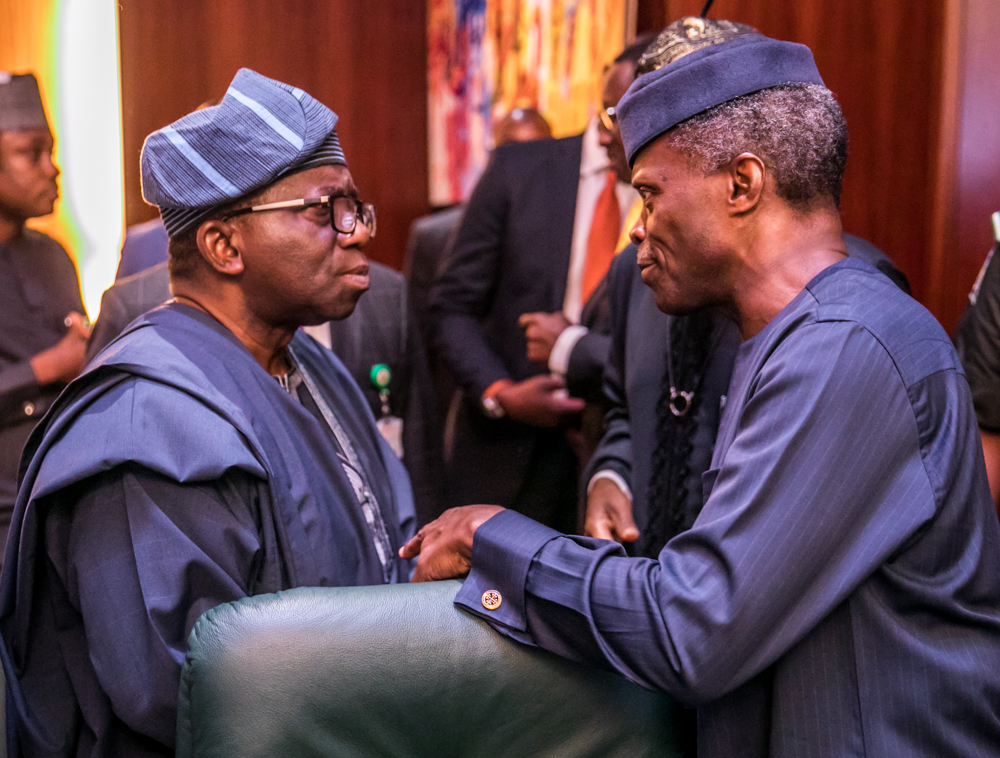 The Federal Government has said that the reinstatement of the Executive Secretary (ES) of the National Health Insurance Scheme (NHIS), Prof. Usman Yusuf, will not prevent his being probed.

The Minister of Information and Culture, Lai Mohammed, said this while fielding question from State House Correspondents on the rationale behind Yusuf’s reinstatement despite being under probe.

President Muhammadu Buhari had ordered the recall of the ES who had been suspended by the Minister of Health, Prof. Isaac Adewole, in June 2017, following allegations of gross misconduct.

A panel commissioned by the minister after Yusuf’s suspension later found him culpable of infractions that ranged from nepotism to theft of public funds.

Adewole confirmed to an online medium that he got the reinstatement letter Tuesday evening.

“It is true that the president has reinstated him,” Adewole was quoted to have said.

The reinstatement letter urged Yusuf to work closely with the minister upon resumption.

But Mohammed told newsmen at the end of the five-hour, Federal Executive Council (FEC) meeting on Wednesday, that he was not aware that Yusuf was being investigated by the EFCC over any allegation of fraud.

He added  that Yusuf’s reinstatement would not stopped any probe being carried out against him.

“I am not aware that the EFCC is investigating the recently reinstated Executive Secretary of NHIS but if that is the case I don’t think his reinstatement is a bar to any investigation.”

Earlier, before the commencement of the council meeting, Vice President Osinbajo, was seen discussing with the Secretary to the Government of the Federation, Boss Mustapha, Minister of Water Resources, Suliaman Adamu, Minister of Health Prof. Isaac Adewole, Senior Special Assistant to the President on National Assembly matters (Senate), Ita Enang, Minister of Information and Culture, Alhaji Lai Mohammed it what seems to be connected with the reinstatement of the suspended Executive Secretary of the National Health Insurance Scheme, Usman Yusuf.

Adewole was seen gesticulating and making his points while Osinbajo and other ministers listened attentively.