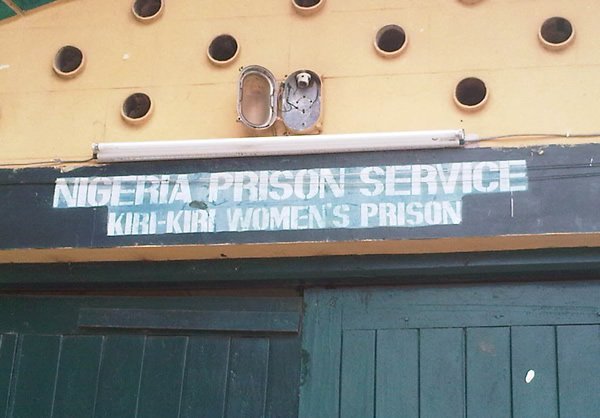 Share
The Federal Executive Council (FEC), on Wednesday, approved N2.8 billion contract for the installation of a digital web-based integrated system, to aid decongestion in prisons across the country.

The Minister of Justice and Attorney General of the Federation (AGF), Abubakar Malami, disclosed this to State House Correspondents at the end of the meeting, which was presided over by Vice President Yemi Osinbajo.

Malami stated that the contract is to improve the Nigeria’s justice system and decongest the prisons, which will assist stakeholders in the office of the attorney general, Nigeria Prisons Service, Nigeria Police as well as selected courts, to monitor on real-time progress of pending cases and movement of suspects between the courts and prisons, as well as those who have overstayed their prison terms and those wrongly imprisoned.

He further noted that the new system will replace the practice of setting up government committees, that usually embark on tour of prisons to hear individual cases and identify inmates that deserve pardon or prerogative of mercy as part of efforts to decongest the prisons.

The Council also approved the contract of N291.73 million for the procurement of Memory Access Retrieval System to enhance aviation safety in the country.

Speaking, the Minister of Aviation, Hadi Sirika, explained that “safety and security is the main trust of President Muhammadu Buhari government in aviation and will enhance our laboratory in accident investigation.

“It is a requirement of International Civil Aviation Organisation (ICAO) in the standard practices and applicable by local laws.”

He said: “It aims to build a high crop of highly competent and skilled workforce of technicians, artisans and service professionals, who will be trained and tooled and transitioned annually to take up jobs as electrical installation technicians, plumbing and pipe fitting installers, masons, carpentry and gentry experts, welders, fabricators, professional painters, building technicians and so on.

Abubakar MalamiFECHadi SirikaNSIPProfessor Yemi OsinbajoUdoma Udoma
Share
Subscribe to our newsletter
Sign up here to get the latest news, updates and special offers delivered directly to your inbox.
You can unsubscribe at any time