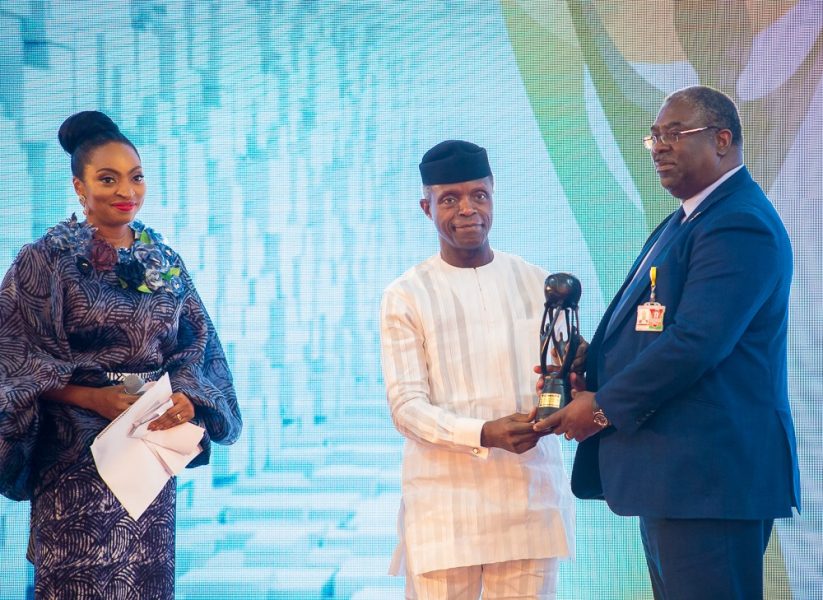 The Vice President, Yemi Osinbajo, has disclosed that the Federal Government has implemented no fewer than 140 reforms in the past three years, to ease business in Nigeria.

This is even as five states; Kaduna, Enugu, Lagos, Abia, and Anambra, were named and awarded top most reformed states for ease of doing business in 2018.

Kaduna State improved its score from 55 to 65.97 by making it easier to start a business.

Enugu State improved its score from 47 to 56.82 by making it easier to start a business, register property as well as enforce contracts in the State.

Lagos State improved its score from 48 to 54.90 by making it easier to start a business, register property and obtain construction permits in the State.

Abia State improved its score from 46 to 53.90 by making it easier to start a business and to register property in the State.

Anambra State improved its score from 47 to 53.50 by making it easier to start a business and to register property in the State.

Osinbajo, who made the disclosure at the State House Conference Center, Abuja, at the Presidential Enabling Business Environment Council (PEBEC) Award Dinner, applauded the private sector for their contribution to improve business climate in the country.

He listed some of the successful reforms to include the ability to-reserve a business name within four hours; complete the registration of a company within 24 hours online; apply for and receive approval of a visa-on-arrival electronically within 48hrs, file and pay taxes online; and access specialised small claims commercial courts in Lagos and Kano.

According to Osinbajo, “In the past three years, Nigeria has implemented more than 140 reforms to make doing business in Nigeria easier. The World Bank also reported in 2018 that 32 states of Nigeria improved their Ease of Doing Business environment led by Kaduna, Enugu, Abia, Lagos and Anambra states.

“In 2019, PEBEC set a goal to move Nigeria into the top-100 on the 2020 World Bank Doing Business Index (DBI). To achieve this, we will be pursuing the continued implementation of reforms across all indicators, including the implementation of legislative reforms, specifically the passage of the new Companies and Allied Matters Act and the Omnibus Bills; the expansion of the regulatory reform program which started with NAFDAC and NAICOM; and now to include other regulators; the establishment of a National Trading Platform for ports; and the concession of our major international airports.”

The Vice President further said that other areas of reforms were enhancing efficiency in the small claims court, and enhancing the application and approval system for visas on arrival, to mention a few.

According to him, the council will continue to work extensively with all MDAs, the National Assembly and other key stakeholders.

In her address, Coordinator PEBEC and Senior Special Assistant to the President on Industry Trade and Investment, Jumoke Oduwole, said the award was to appreciate Ministries, Departments and Agencies(MDAs) for contributing to implementation of PEBEC mandate.

She said that the reforms were aimed at reducing bureaucratic bottlenecks and improve perceptions about Nigerias business environment.

On his part, the Minister of State for Industry, Trade and Investment, Okechukwu Enelamah, said the award was a landmark in journey of creating an enabling business environment in Nigeria.

He said that PEBEC was a foundation for creating a Nigeria that the citizens deserved.

The awards which came under various categories were also presented tovarious government agencies and private establishments which had creditably acquitted themselves in terms of reforms in ease of doing business.

Notable among the awards was the World Banks sub-National Award for Reformed States in 2018 which went to Anambra, Abia, Lagos, Enugu and Kaduna States.

The Abia State Governor, Okezie Ikpeazu told State House Correspondents that he was excited over award and was dedicating it to God and Abia people.

He said: “But I must acknowledge the dark room team the various ministries and departments and agencies that reformed and reformed quickly.

“This falls in line with our promotion for the Enyimba Economic City, my ambition is to make Abia the investment destination not only in Nigeria but in Africa and the only way to do this is to ensure that the ease of doing business is enhanced in Abia.”

Other companies and individuals that got awards at the ceremony included Oil and Gas Free Zone Authority, Corporate Affairs Commission, National Office for Technology Acquisition and Promotion. 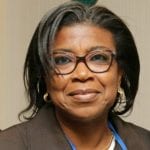 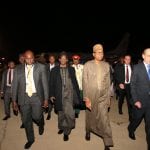