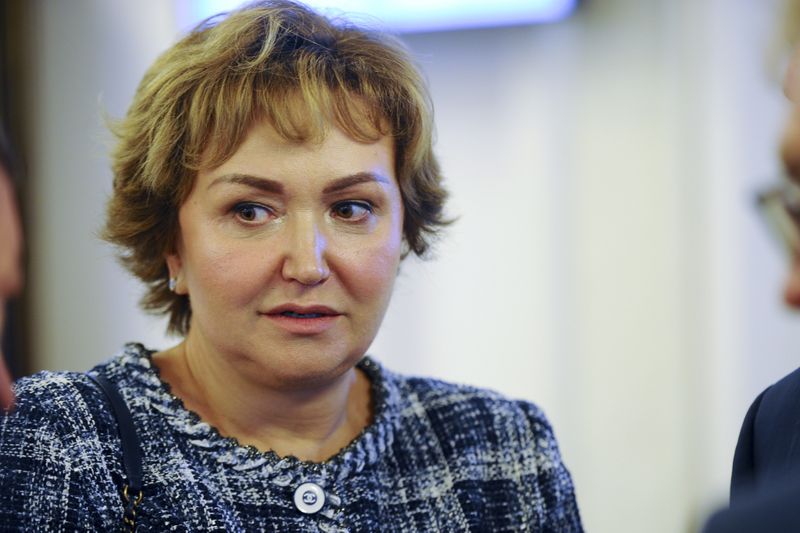 Share
Russia’s fourth richest woman, Natalia Fileva, who chaired the executive board of S7 Airlines, has died in a crash of a small plane near Frankfurt, Germany, which took the lives of a pilot and another passenger as well.

A six-seater airplane with Fileva on board took off from France and was en route to the central German town of Egelsbach when it crashed in a field near the town of Erzhausen, some 10 kilometers (6 miles) south of Frankfurt, police said, adding that at least three people, including the pilot, were on board. The identity of the other person who accompanied Fileva is still unclear, with some reports suggesting her father was on the plane.

Natalia was the wife of Vladislav Filev, the CEO and co-owner of S7 Airlines – Russia’s biggest private airline holding company. Her personal wealth amounted to $600 million. The couple have four children, including one adopted child.

The company confirmed Fileva’s death to Russian business daily, Vedomosti. “The S7 Group team expresses deepest condolences to [her] family and loved ones,” the airline’s statement said. Fileva was 55.

Natalia Fileva
Share
Subscribe to our newsletter
Sign up here to get the latest news, updates and special offers delivered directly to your inbox.
You can unsubscribe at any time

Helicopter crash: My death would have put Kogi, many in trouble – Osinbajo