For a second time in a roll, the Service Chiefs and other heads of security agencies after a closed door meeting with President Muhammadu Buhari at the Presidential Villa, Abuja, have failed to brief on the outcome.

Although the agenda of the meeting was not known at at press time, it may not be unconnected with the security situation in the country as the security heads are expected to present regular briefing to the President being the Commander-in-Chief of the Nigeria Armed Forces.

The acting Inspector General of Police, Mohammed Adamu, until the last two meetings, usually walks into the Council Chambers briefing room to brief on what transpired at the meeting and decisions taken, without prompting from State House Correspondents. 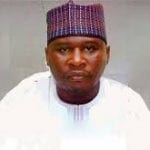 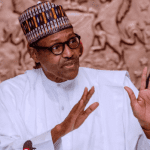