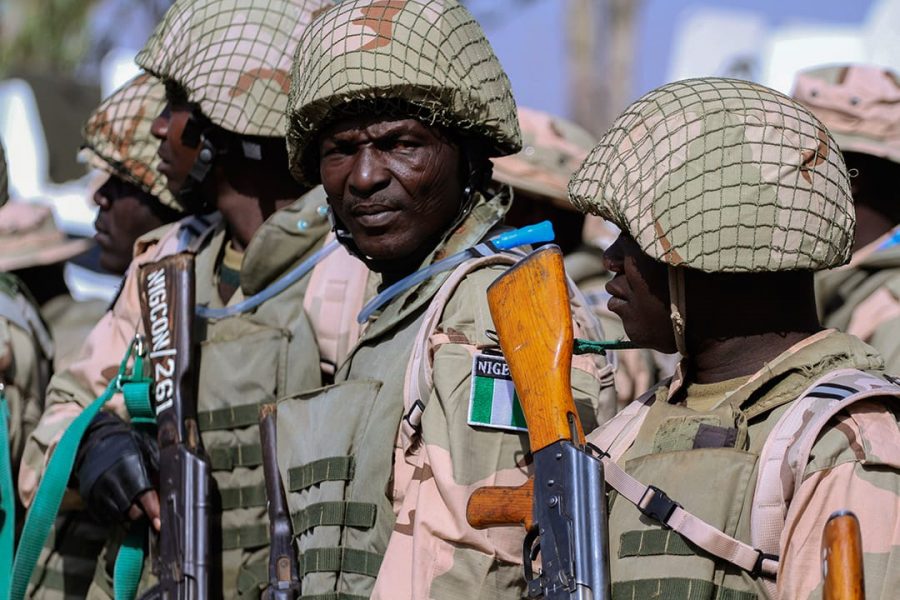 Horrific images and videos online of Nigerian Military harassing and hijacking ballot boxes have fueled new allegations that Nigeria troops are abusing their powers in the Rivers state elections.

The United Kingdom in a statement accused  the Nigerian military of undue involvement in the governorship election in Rivers State.

The Army spokesperson Monday said that the allegations of intentional killings of civilians by Nigerian forces are unfounded.

“Any allegation against the Nigerian Army must be confirmed from appropriate quarters before jumping to conclusions, said Col. Sagir Musa.

He described the allegations as baseless, untrue and capable of misleading unsuspected members of the public.

“The Nigerian Army wishes to state that the statement is totally baseless, untrue and, therefore, capable of misleading unsuspected members of the public, especially when there is no credible record of such involvement any where in Nigeria before, during and after the 2019 elections.

The EU observer mission on Monday also accused the Nigerian Army of creating equality of opportunity in the River state election.

“Observers, including EU observers, were denied access to collation centres in Rivers, apparently by military personnel. This lack of access for observers compromises transparency and trust in the process, said head Maria Arena.

The Nigerian Army, part of a military criticized for rampant human rights abuses, by the International Community and organizations are at the center of voter fraud in the volatile Rivers state elections.

The Nigerian Military’s abuse of power and lack of accountability is not new. Over the years, it has shown a stunning lack of professionalism, has engaged in gross human rights violations and suffers from high rates of Soldiers being absent without leave on the front lines of the fight against the Boko Haram insurgency. 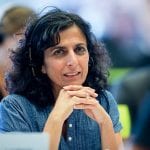