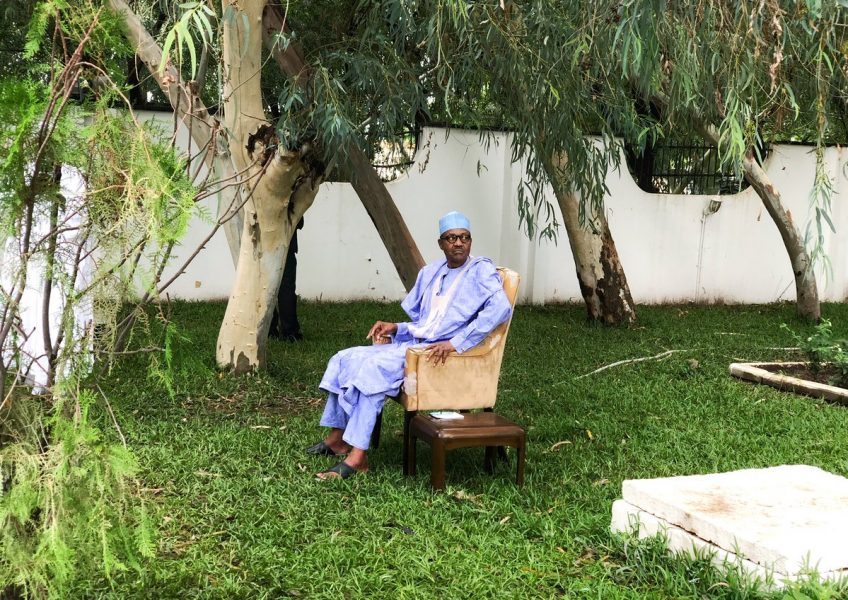 President Buhari in his compound in Daura, Katsina

Nigeria’s recent election produced a winner, but victory for incumbent Muhammadu Buhari has generated little enthusiasm in a country performing far below its potential. The poll in Africa’s most populous country was marred by a week-long delay, sporadic violence in which dozens died and allegations of vote-rigging. What was supposed to have been the largest election in Africa’s history — with 84m registered voters — turned out not to be because of a dispiritingly low turnout of 35 per cent.

The result is being challenged as a “sham” by the loser, Atiku Abubakar, in a dispute that is likely to rumble on in the courts for months. The Nigerian people deserve better than this. Democracy has to mean more than a poorly run election every four years. With his renewed mandate, it is now Mr Buhari’s task to rebuild faith by running a dynamic and successful administration and by building the institutions that can lay firmer foundations than in his previous term. The omens from his first four years in office are not good.

During that time, the former military leader ran a lacklustre administration with no obvious sense of direction. There was no coherent economic strategy of the sort being attempted by the likes of Ethiopia, Rwanda or west African neighbours Ghana and Senegal to produce the rapid growth needed to haul tens of millions of people out of poverty. It is an indictment of its leadership — both military and democratic — that the continent’s biggest oil producer should have more people living in absolute poverty than any other country in the world.

Mr Buhari’s priority this time must be to set out a coherent agenda, implemented by technocrats rather than ideologues, to turn things round. Nigeria desperately needs to create a level playing field for business in which access to foreign currency, permits and other requirements is both predictable and rational. His much vaunted crackdown on corruption must go beyond taking action against a few minor officials. Some big scalps would help. More important still is to implement systematic changes — whether by reforming institutions, using technology or by removing arbitrage opportunities — to create a more transparent environment. People should prosper in Nigeria based on what they know and how much value and employment they can create, not by their connections.

On security, Mr Buhari’s first term was also less than successful in spite of repeated declarations of victory over Boko Haram. There is credible evidence of a renewed threat in the north-east in the form of a breakaway Islamist group. Nigeria’s army remains ill-equipped, both literally and institutionally, to take on such a challenge. Too often, its armed forces — which have committed human rights abuses of their own — have been part of the problem rather than the solution.

There has been some success in taming insurgency in the oil-rich Delta region, where real grievances about economic exclusion have bubbled over into sabotage of oil installations. But Mr Buhari must do more to offer lasting solutions to the violent clashes between pastoralists and sedentary farmers that have erupted in the country’s central belt and beyond. Nigeria should be Africa’s economic motor. Too often it looks more like a country teetering on the edge. In his second presidential term, Mr Buhari has a chance to silence his critics. With decent policies and effective implementation, he can stop the rot and lay the basis for a better future. If he can do that, he can yet salvage his reputation. If not, he will go down in history as a general who should have stayed in his barracks. 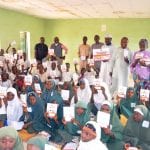