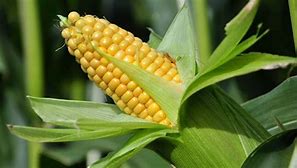 As Nigeria sought to import 300,000 tons of maize last month to meet its consumption demand of 11.3 million tons, the country’s maize farmers have begun the repayment process that sees the central bank of Nigeria recouping as much as N3 billion in loan from the farmers.

The CBN, through the Anchor Borrowers Scheme in the last farming season, disbursed about N3 billion to the Maize Association of Nigeria (MAAN) via the Bank of Agriculture.

Bank of Agriculture chief, Kabiru Umar, said the farmers’ body  promised an initial payment of N1.2 billion this week, without giving details on when the remaining balance of N1.8 billion would be paid.

“We are expecting as initial repayment is N1.2 billion, like the President of MAAN has said which he promised me, by this week, they will make that repayment to the bank. MAAN got about N3 billion during the first season.

“The agreement we have with them is that repayment will be 30 per cent initial repayment, then 40 percent during the second season and then 30 percent during the last season, so with the N1.2 billion they have made promised to repay, we will closely monitor them, we will still support them for the next season,” Umar said.

The president of the farmers’ body, Bello Abubakar called for continue to support maize farmers and a total ban on maize importation in Nigeria, saying the country’s can produce enough grains to meet local demand. 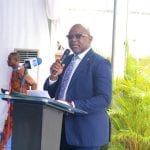 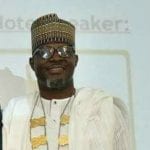