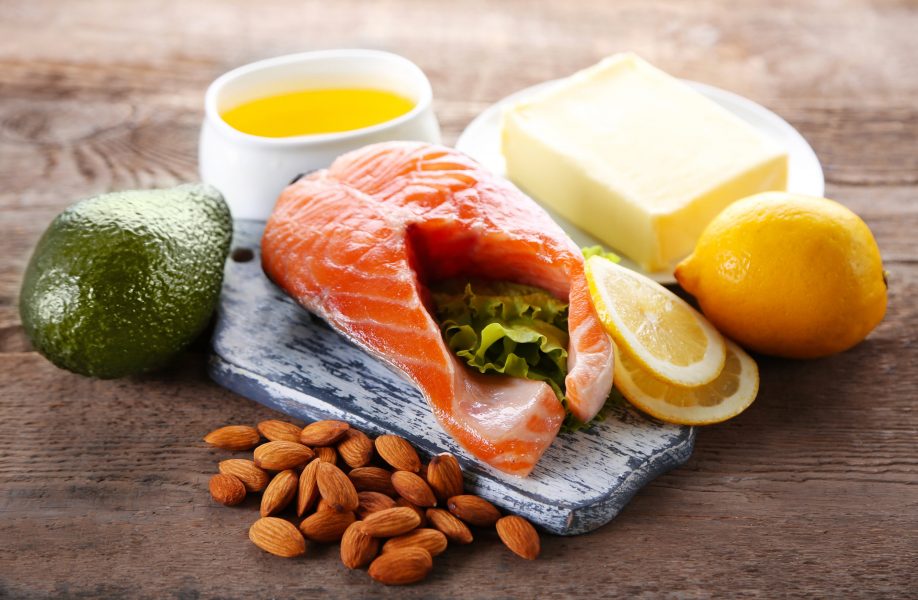 Whether it’s an unhealthy food diet, poor housekeeping, worsening environmental factors, limited access to health services, or a combination of all that and more, African countries fare among the unhealthiest countries in the world, according to a new ranking.

The Bloomberg Healthiest Country Index ranks 169 countries in the world, taking into account a wide range of factors that contribute to overall health. Nations are ranked according to certain variables, including life expectancy, environmental factors like sanitation and access to clean water, and receive penalties on health risks like obesity and use of tobacco.

Spain surpassed Italy as the world’s healthiest nation. That’s according to this year’s edition of the  Bloomberg Healthiest Country Index, released last week.

At the other end of the scope, the 30 unhealthiest nations in the world include 27 African countries plus Haiti, Afghanistan and Yemen.

None of the African countries made the top 100 list with Mauritius being the healthiest country in Africa.

The top 10 healthiest nations, according to the report, were: 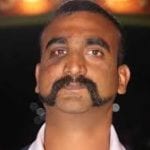 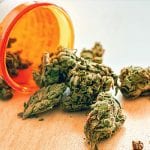