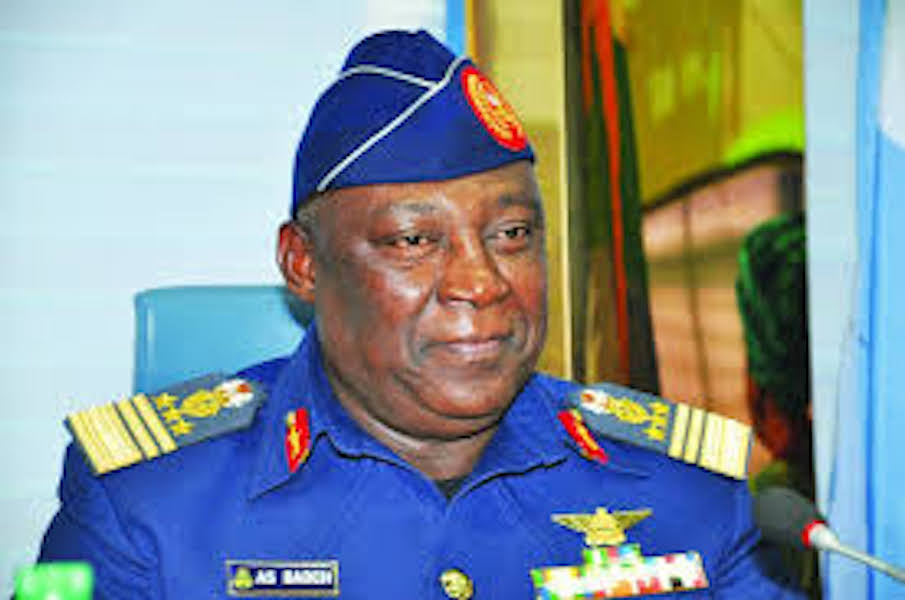 A Federal High Court sitting in Abuja, has terminated the charges filed by the Economic and Financial Crimes Commission (EFCC), against the late former Chief of Defence Staff, Alex Badeh, bordering on alleged N3.97bn fraud.

The court presided over by Justice Okon Abang on Monday, ordered that in view of the fact that the first defendant, Badeh, was reported dead, all processes against him were hereby terminated.

Justice Abang, however, in a further amended charge brought by the EFCC found Iyalikam Nigeria Limited, a company owned by the late Badeh, which is now the defendant in the case, guilty of the charges.

The judge held that in view of the plea bargain agreement, the defendant was guilty as charged.

Abang ordered that all properties of the company in line with the 10-count amended charge be forfeited to the federal government through the EFCC.

He also ordered that the Corporate Affairs Commission be notified of the ruling.

“I have before me a plea bargain agreement duly executed by Iyalikam Nigeria Limited and the EFCC.
“I hereby find the defendant guilty and accordingly convict the defendant of the 10-counts further amended charge.
“Having regards to the plea bargain agreement duly executed by the parties, Iyalikam Nigeria Limited is hereby wound up and the judgment shall be served on the Corporate Affairs Commission for execution,” the judge said.
The late Chief of Defence Staff, lost six properties to the Federal Government and $1 million recovered from No.6 Ogun River Street, off Danube Street, Maitama, Abuja, through a plea bargain agreement entered with the EFCC.
Justice Abang also ordered forfeiture of a mansion situated at No.6 Ogun River Str., off Danube Str., Maitama Abuja, shopping mall situated at Plot 1386, Oda Crescent, Cadastral Zone, Wuse II Abuja and duplex located at No.19, Kumasi Crescent, Wuse II Abuja.
Others are a duplex at No. 14 Adzope Crescent, off Kumasi Cresent, Wuse II, Abuja, Semi-detached duplex at No. 8A Embu Str. by Sigma Apartments Wuse II, Abuja and $1 million recovered from No.6 Ogun River Str., off Danube Str., Maitama, Abuja.
At the resumed trial, the prosecuting counsel, Mr Oluwaleke Atolagbe, said that the business of the day was for the second defendant to open defence since the first defendant is now deceased.
“My Lord, there is a development, the prosecution met with the defence and we have been able to reach an agreement.
“We filed a further amended charge dated March 1 and filed March 4 and we also filed a plea bargain agreement with regards to provisions of the Administration of Criminal Justice Act, (ACJA).”
Atolagbe asked that the new charge be read in the open court and in view of the plea bargain agreement, a guilty plea be entered for the defendant, (Iyalikam Nigeria Limited) by the court.
Until his death, Badeh was standing trial on charges of alleged abuse of office, money laundering and converting public money to personal use to the tune N3.9bn.
He was arraigned along with his company on a 14-count charge bordering on fraud, to which he entered a “not guilty” plea to all counts.
The diverted money was said to have been meant for arms purchase in the face of worsening destructions by Boko Haram terrorists.

Alex BadehEFCCFederal High Court
Share
Subscribe to our newsletter
Sign up here to get the latest news, updates and special offers delivered directly to your inbox.
You can unsubscribe at any time