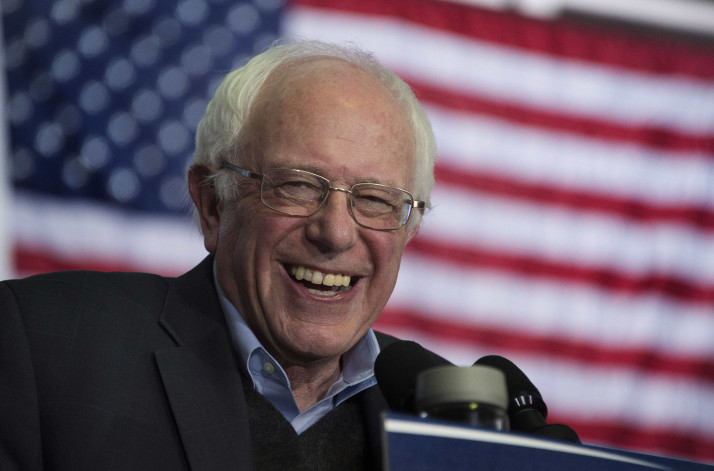 US Senator and Democratic Presidential Candidate Bernie Sanders speaks during a campaign event at the University of Northern Iowa in Cedar Falls, Iowa, January 24, 2016, ahead of the Iowa Caucus. / AFP / JIM WATSON (Photo credit should read JIM WATSON/AFP/Getty Images)

U.S Senator Bernie Sanders launched his second campaign for president on Tuesday — this time as a heavyweight candidate against a crowded field of liberals, instead of the passionate underdog taking on the anointed nominee.

The independent Vermont senator, running in the Democratic primary as a self-described democratic socialist, announced his campaign in an email to supporters.

Sanders said he is seeking 1 million signatures for a petition backing his bid, a device that provides him with an opportunity to demonstrate the extent of his grass-roots support. He’s said repeatedly that he needs that help before taking on Wall Street, “the drug companies” and “the insurance companies” again in a second run.

“Together, you and I and our 2016 campaign began the political revolution,” Sanders wrote in his announcement email. “Now, it is time to complete that revolution and implement the vision that we fought for.”

Sanders’ core message will remain unchanged: He will continue his decadeslong drumbeat against income inequality and a “corrupt” campaign finance system. Racial justice and a progressive foreign policy will also be at the forefront of his bid, Sanders’ advisers told POLITICO. 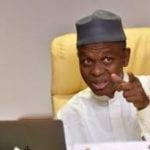 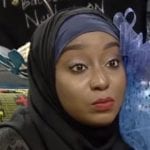