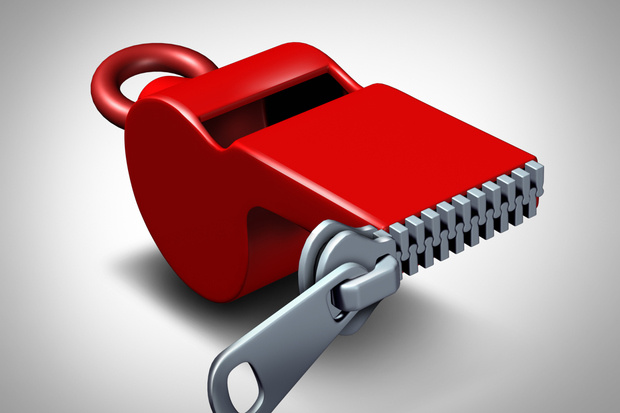 The rumbling over the Trans Forcados Pipeline (TFP) surveillance contract is yet to settle despite the fact that the Nigerian National Petroleum Corporation (NNPC) and the Ocean Marine Solutions (OMS) Limited had entered a new contract for the security of the critical national asset.

The former contractor, Eraskorp Nigeria Limited (ENL) together with its promoter, Shoreline Natural Resources Limited (SNRL), is facing another challenge after the NNPC refused to renew the TFP surveillance contract on the grounds of incompetence resulting in pipeline breaches and loss of 11 million barrels of crude oil (equivalent of $800 million) in 2018.

That was just one leg of the monumental loss. The other leg was the sum of $32 million directly spent by the NNPC and other stakeholders for the repair of pipeline damages or breaches and clean-up of the contaminated water/environment. And, these losses formed the plank on which the NNPC predicated its decision to dump ENL/SNRL for a more capacitated and experienced OMS.

The magnitude of the revenue loss obviously got a leading whistleblower in Nigeria, Dr. George Uboh of the George Uboh Whistleblowers Network (GUWN), interested in the circumstances in which 11 million barrels of crude oil (equivalent of $800 million) were lost to damages or breaches to the TFP and nothing was done to mitigate the loss in terms of some remittances and other sanctions.

And, perhaps, because sanctions could only be applied or served after criminal culpability had been established, the GUWN had quietly instituted an inquisition into the matter with the cooperation of ENL/SNRL and OMS. The concern of GUWN was that 11 million barrels of crude oil could not have been lost seamlessly in an environment that has consistently been under surveillance and yet no culprits were apprehended.

GUWN had specifically written a letter dated January 11, 2019 to ENL/SNRL, on which watch the TFP was damaged or breached and the same letter to OMS that the NNPC had just engaged to protect the TFP.  Both companies, according to the GUWN, had responded within fourteen days it gave to them.

The terms of the new contract by the NNPC were drafted such that responsibility for loss occasioned by any breach or damage to the pipeline would be borne by OMS. Under the terms of the previous contract, ENL/SNRL was indemnified from losses on account of breaches or damages on the TFP that it was engaged to protect.

That was NNPC’s position of disadvantage which it had deliberately reversed under the terms of the new TFP surveillance contract. To be sure, NNPC had put the 2018 losses – 11 million barrels (equivalent of $800 million) and $32 million spent on repairs of damaged pipeline and clean up – behind it. But GUWN, like many other Nigerians, believe that the financial losses were too humongous to gloss over.

After its intervention and investigation, GUWN has now written a letter dated February 8, 2019 to both companies to intimate them with its findings.  The network has pointed finger of guilt at ENL/SNRL and called on the corporate entity to remit $832 million to the coffers of the NNPC/Federal Government of Nigeria (FGN) within two weeks.

Because failure by ENL/SNRL to remit the said amount would give rise to a law suit by the GUWN, it has become significant to interrogate the motivation behind this exertion and locus to demand remittance. GUWN said “any loss to the federal government flowing from contract on which the federal government or its agencies expended money to execute is a matter of public interest hence gives the civil society the locus standi to wade in.”

But concerns have been raised in some quarters about GUWN’s demand on ENL/SNRL to remit all of $832 million to the coffers of NNPC/FGN.  Some are of the view that $800 million should be the amount to remit to the NNPC/FGN once the complicity and/or culpability had been established while the ENL/SNRL was from the outset indemnified by the NNPC and other stakeholders from taking responsibility for repairs of damaged pipeline.

Consequently, responsibility for the $32 million spent by the NNPC and other stakeholders on the repairs of damages and breaches to the pipeline was taken off the shoulders of ENL/SNRL and absorbed by the stakeholders in the matrix of the TFP. Now, the overarching concern from the point of business and investment both for the NNPC and the ENL/SNRL is the $800 million component of the losses.

Arguably, since it was not specifically and expressly stated that any loss due to criminal complicity or culpability involving contractors and alleged collaborators would be absorbed by the NNPC and stakeholders, then the court can be invited to determine whether or not the ENL/SNRL should be made to take responsibility for the particular revenue loss of $800 million.

GUWN had already sent a copy of the letter to ENL/SNRL and OMS to the Minister of State of Petroleum Resources, Dr. Ibe Kachikwu; Group Managing Director of the NNPC, Dr. Maikanti Baru; and, Managing Director of NPDC, Alhaji Yusuf Matashi for their attention. In the intervening period, stakeholders in the ambiance of the issue inquired into by the whistleblower and interested Nigerians wait to see how the entire issue would be eventually resolved.

Will ENL/SNRL get a reprieve in court on this matter or not? Certainly, if it is resolved against ENL/SNRL, it will be a case of justifiable double jeopardy that is evidently looming, to wit: after the loss of its surveillance contract, comes the potential remittance of $800 million or whatever compromise amount that the court eventually orders it to remit to the coffers of the NNPC/FGN. The days ahead offer both interesting and challenging moments, depending on which side each corporate entity falls.

·         Momodu  sent this piece from Apapa, Lagos via momodujohnson@gmail.com 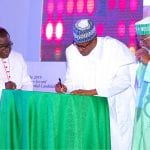 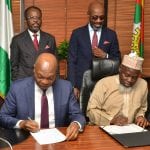