Rise in Lassa Fever Spurs WHO response in Nigeria 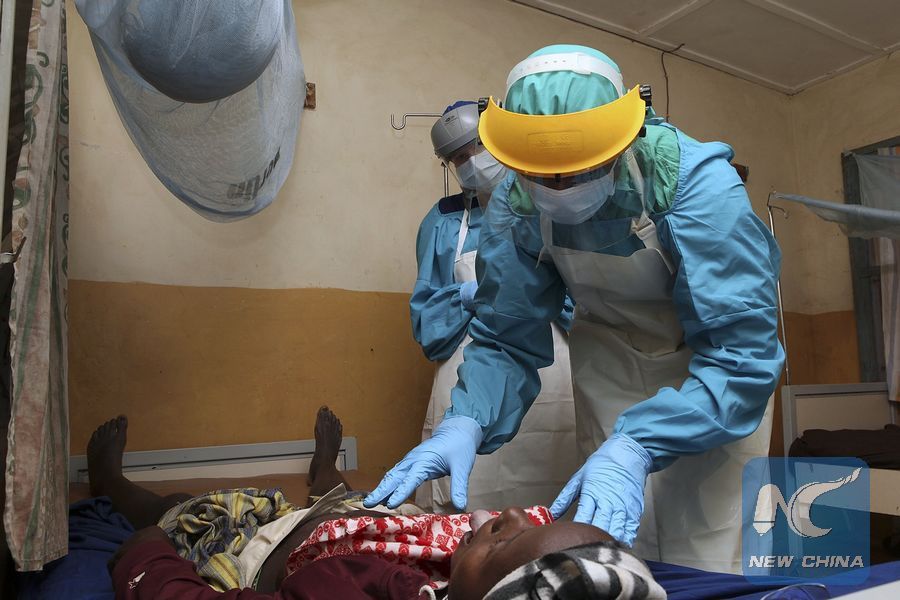 Share
The World Health Organization (WHO), have stated that it is scaling up response to strengthen rapid containment of Lassa fever outbreaks in states across Nigeria.

The organization further added that it is mobilizing experts to intervene in investigations, contact-tracing, risk communication, as plans are underway to strengthen efforts to further assist Nigeria in controlling the outbreak.

This is following a recent report released by the Nigeria Centre for Disease Control (NCDC), on the current status of Lassa fever outbreak in Nigeria

According to NCDC report, a total of 213 cases have been confirmed from Edo, Ondo, Ebonyi, Bauchi, Plateau, Taraba, Gombe, Kaduna, Kwara, FCT, Benue, Rivers, Kogi and Enugu States, with 42 deaths.

Reacting, the WHO Officer in Charge (OIC) for Nigeria, Dr Peter Clement, stated that, “WHO reorganized its staff to provide assistance to each of the response pillars and directed field offices to assist in outbreak investigation, coordination and response activities at the state level.

According to him, “WHO is supporting coordination, enhanced surveillance, contact tracing, and risk communication. We are also mobilizing experts to support case management and detailed epidemiological analysis to monitor situation in the affected states.”

In Edo State, one of the worst hit states, the Commissioner for Health, Dr David Osifo stated: “WHO continues to strengthen capacity of health workers, conduct disease surveillance as well as other control measures which include coordination of contact tracing on behalf of SMOH and engagement with communities.”

Since the onset of the outbreak, WHO in collaboration with Ministries of Health in the affected States has assisted all components of the response.

Lassa FeverNigeriaRise in Lassa Fever Spurs WHO response in NigeriaWorld Health Organization (WHO)
Share
Subscribe to our newsletter
Sign up here to get the latest news, updates and special offers delivered directly to your inbox.
You can unsubscribe at any time

JOHESU plans protest over tyranny against health workers in Nigeria