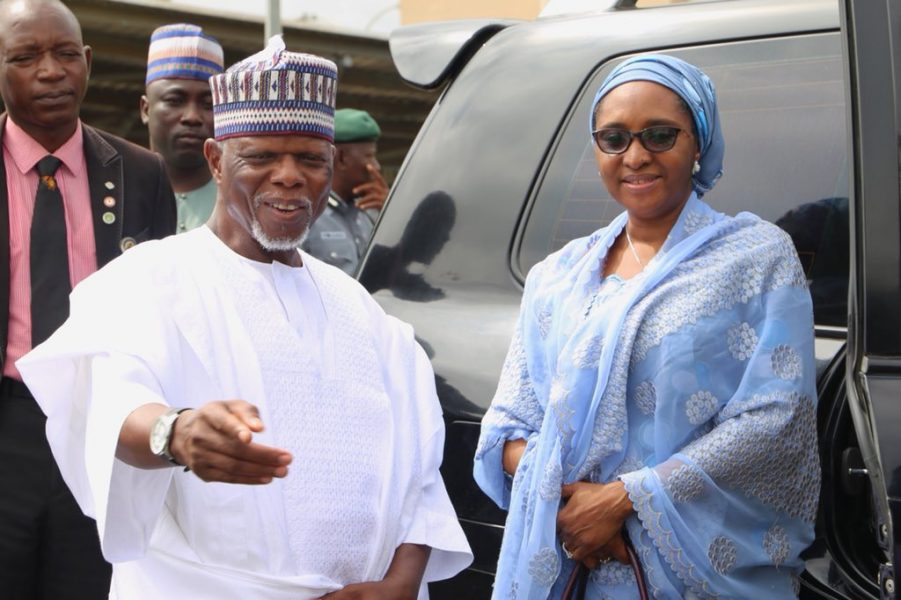 “Our experience within these years have shown that with increased level of compliance from our stakeholders and integrity on the part of all operatives, the nation can earn more revenue needed to build the Nigeria of our dream,” he said.

According to the Comptroller General, the customs service realised N904 billion in 2015, N898.8 billion in 2016, N1.037 trillion in 2017 and N1.2 trillion in 2018, occassioned by the “ongoing reform by NCS and growing attitudinal change among stakeholders and officers and men was the reason for continuous rising in revenue generation.”

He also said that the boarder agency has also seized several weapons and illegal drugs entering into the country, under the years under review.

According to him, “2,671 pump action riffles were seized in Lagos as well as 61 containers of Tramadol and other controlled drugs in Lagos and Port Harcourt.”