N100bn Sukuk: FG gets thumbs-up from stakeholders for financial inclusion 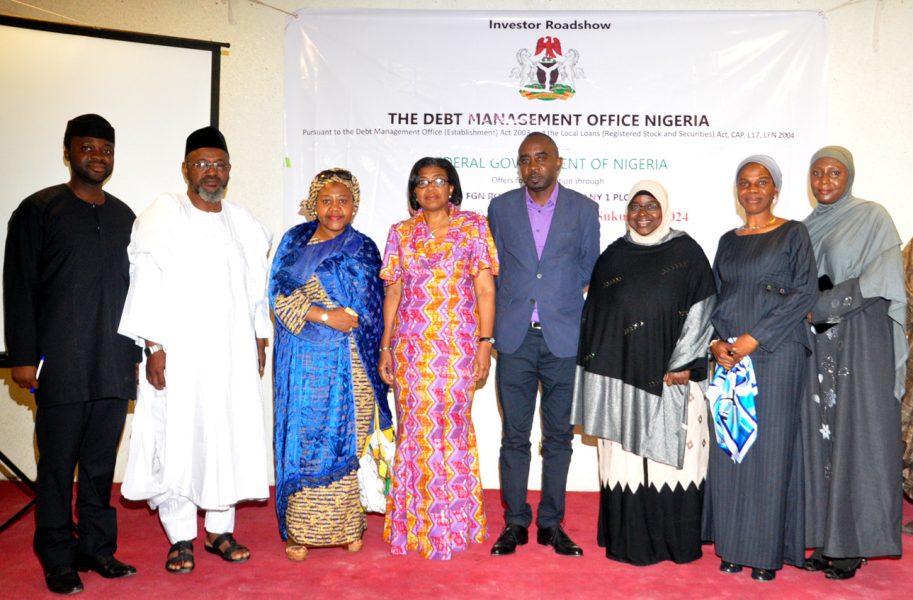 [dropcap]T[/dropcap]he N100 billion Sukuk, non-interest unveiled by the Debt Management Office (DMO), in a nationwide roadshow is  being roundly praised by Financial investors across the country.

“This is a new product which means new opportunities, new investment. I am confident that it would do well same with other financial instruments such as the FGN Bond, Savings bond and the others the DMO has always put on offer, said Tunde Adama of Citibank, one of the placement agents.

Ms. Patience Oniha, Director General of the DMO alongside officials of the Federal Ministry of Power, Works and Housing told stakeholders in Lagos, Port Harcourt and Abuja that the debut N100 billion is dedicated to building critical road infrastructure in the country.

“This is one of several efforts to raise funds for specific projects and this is backed by the full faith of the Federal Government. This is a rental product to cater for segment of our society that requires such services.”

Oniha at the various stops on the roadshow assured potential investors that the Sukuk is backed by the full faith of the federal government and was one of the avenues at which it intends to raise funds for capital projects.

The debut Sovereign Sukuk is an ethical based investment in which rent is based on the investment bi-annually and the principal sum paid at the end of the seven year tenor.

The president of Federation of Muslim Women in Nigeria, Rivers State Chapter, Hajia Maimuna Bello, described the offer as a bold initiative to cater for a critical segment of the country, but urged the DMO to deepen its awareness drive.

The Assistant Director, Planning and Development, of the Federal Ministry of Power, Works and Housing, Mr. Danlele Yila, listed 25 road projects spread across the six geo-political zones of the country which the N100 billion Sukuk capital will be used.

Some of the projects include the Loko Oweto Bridge, dualization of a section of the Abuja-Lokoja road, dulaization of the Suleja-Minna road as well as the Kano-Maiduguri road.

In Abuja, a former executive director of the NNPC, Ibrahim Waziri, who welcomed the development expressed the hope that the raised funds will be deployed to the listed projects, stressing that as an ethical financial instrument, investors are optimistic of timely rental returns.

Benefits of investing in the Sukuk, according the DMO include; safety, regular income which are tax free and liquidity as they will be listed and traded on The Nigerian Stock Exchange and the FMDQ OTC Securities Exchange Plc. The product is also useful as collateral to access loans from banks.

The debut Sovereign Sukuk is for N100 billion with a tenor of Seven (7) years, and has been certified as ethically compliant by the Financial Regulation Advisory Council of Experts of the Central Bank of Nigeria.

It will be listed and traded on The Nigerian Stock Exchange and the FMDQ OTC Securities Exchange Plc, with offer for subscription slated for September 14

DMONigeriaSukuk
Share
Subscribe to our newsletter
Sign up here to get the latest news, updates and special offers delivered directly to your inbox.
You can unsubscribe at any time

Mama Taraba and the APC crisis By Reuben Abati