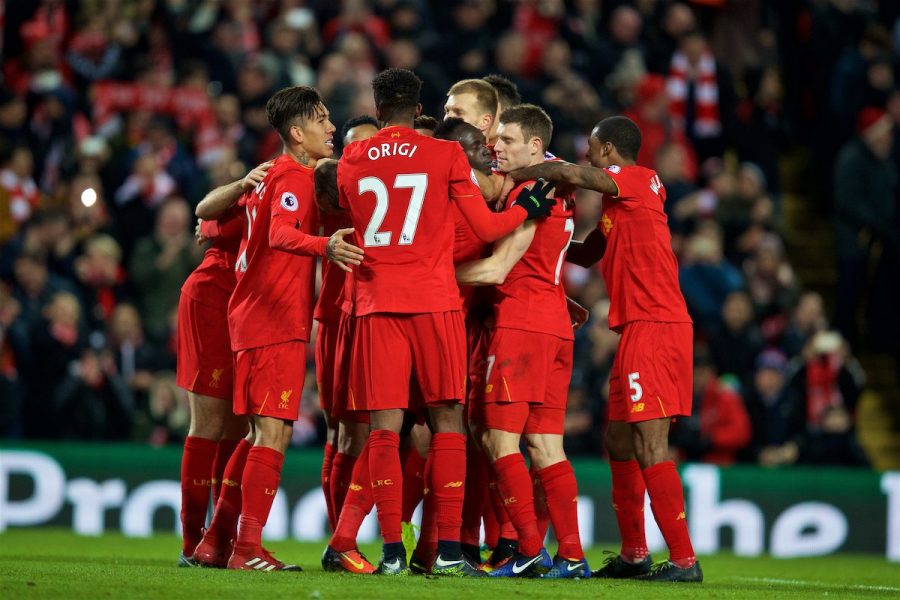 Liverpool are expected to become the first club in the world to report an annual net profit of more than €100 million (£88.3m), according to new estimates.

Having failed to qualify for Europe’s elite competition in 2016-17, the Champions League run will be recorded as pure top-line growth, according to calculations by the Inside World Football website.

Big-money signings including Virgil van Dijk, Mohamed Salah and Alex Oxlade-Chamberlain are likely to be spread over the length of their respective contracts for accounting purposes.

Turnover, which reached £364m in 2016-17, could soar to more than £450m, when accounts are published by Companies House in March, according to the estimate.

The calculations come after a Uefa report on club finances hinted Liverpool have broken profits record set by Leicester City in 2017.

“Uefa Champions League prize money of €82m drove Leicester City to the highest net profit in history in FY2017 (€98m), beating the previous record of €78m set by Tottenham Hotspur in FY2014 (with Liverpool FC set to break that record again in FY2018),” according to Uefa’s European Club Footballing Landscape. 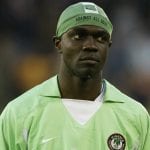 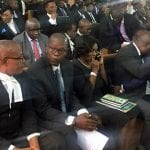