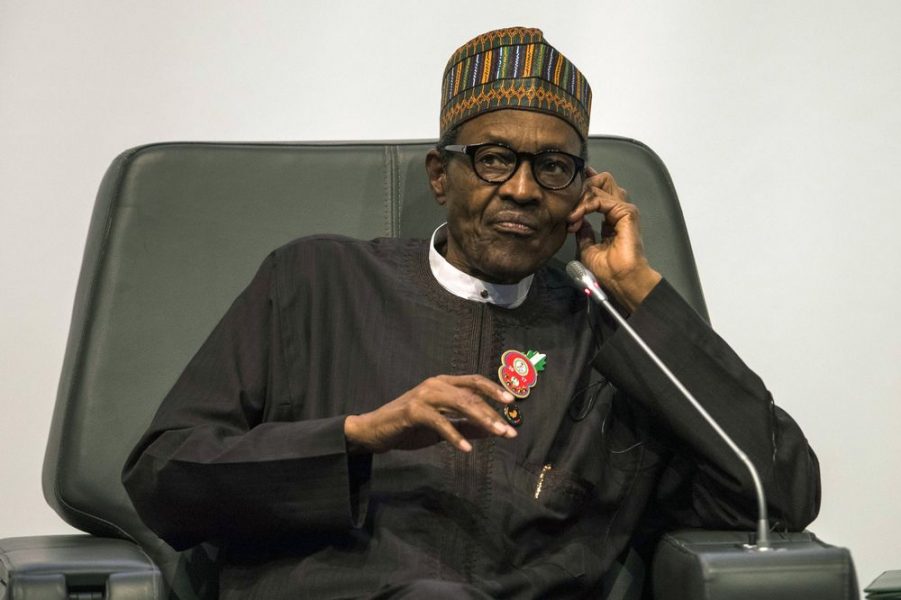 ” Chief Obasanjo is jealous because President Buhari has more esteem than him and the sooner he learns to respect him the better, the Presidency said.

” Our first message to the former President is that he needs a good doctor for good treatment and to say to him, “Get well soon.”

As repeatedly said of him, since Chief Obasanjo left office in 1979, he never let every succeeding leader of the country function freely, and this included the one he personally handpicked against all known rules drawn up by the party that put him in the office of the President, said Garba Shehu, Senior Special Assistant to the President (Media & Publicity). 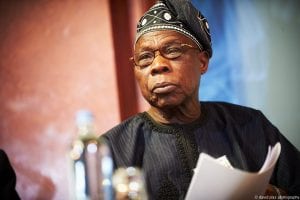 What Chief Obasanjo and his co-travelers in the PDP should expect is that from the outcome, we will teach them a political lesson that they will never forget. This margin will be much bigger than we had in 2015.

Claims that President Buhari and the All Progressives Congress (APC) have embarked on the president’s “self- succession project, by recruiting collation officers who are already awarding results based on their projects to actualise the perpetuation agenda, in which the people will not matter and the votes will not count” is not only utterly false, but a copious note from the book on the failed third term agenda of President Obasanjo, the statement said.

The man, President Buhari who has taken Nigeria’s reputation to a higher level internationally and is working hard to improve on the records of elections he found in place cannot descend to the level that Obasanjo has himself sunk.

A leader who took USD 16 billion “upfront” to supply electric power yet failed to add a single megawatt to the national grid and to date, there is no trace of the money is jittery that he will be called to account. He is a coward.

As for his attacks of the administration’s records in fighting corruption, what the former President said is no more than evidence that President Buhari’s war against corruption is succeeding. They thought it is all a joke. 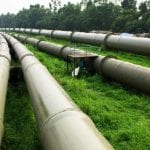