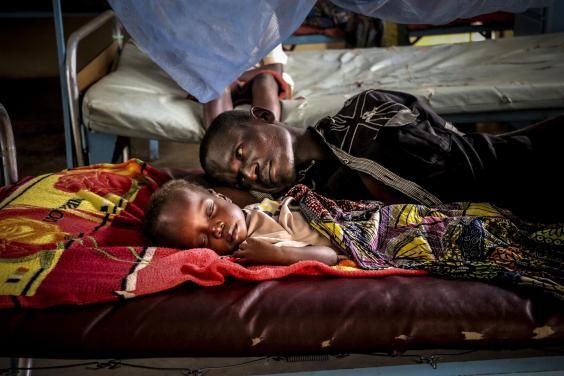 The futures of millions of  children living in countries affected by armed conflict are at risk, as warring parties continue to commit grave violations against children, and world leaders fail to hold perpetrators accountable – Unicef says.

Children living in these countries have come under direct attack, have been used as human shields, killed, maimed or recruited to fight. Rape, forced marriage and abduction have become standard tactics in conflicts, according to UNICEF.

“Children living in conflict zones around the world have continued to suffer through extreme levels of violence over the past 12 months, and the world has continued to fail them,” says Manuel Fontaine, Unicef director of emergency programmes. “For too long, parties to conflict have been committing atrocities with near-total impunity, and it is only getting worse. Much more can and must be done to protect and assist children.”

Today in northeast Nigeria, the lake region of Chad, extreme north of Cameroon and Diffa region of Niger, at least 1,041 schools are closed or non-functional due to violence, fear of attacks, or unrest, affecting nearly 445,000 children, the world body said.

In northeast Nigeria, armed groups, including Boko Haram factions, continue to target girls, who are raped, forced to become wives of fighters or used as “human bombs”. In February, the group abducted 110 girls and one boy from a technical college in Dapchi, Yobe State. While most of the children have since been released, five girls died and one is still being held captive as a slave. 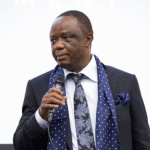