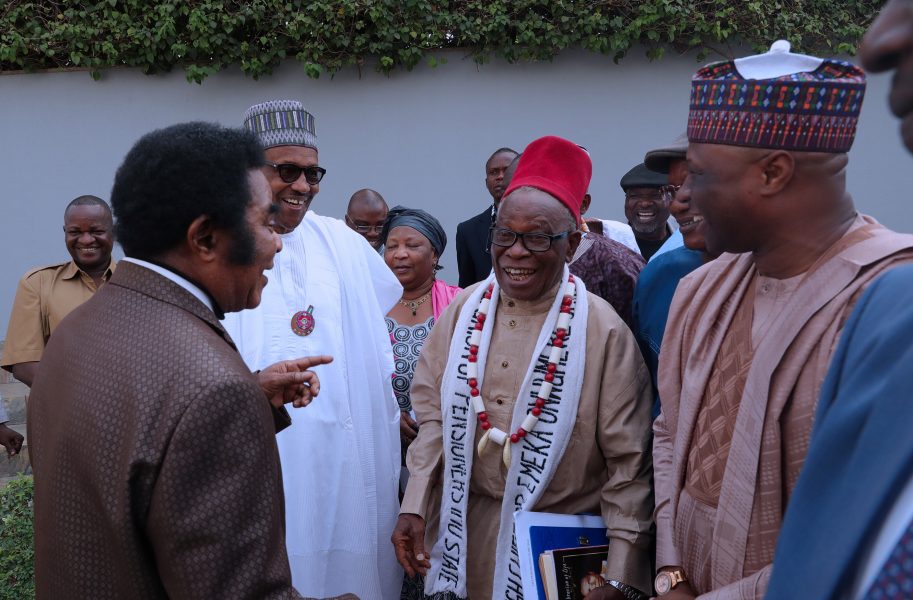 WE HAVE PUT A STOP TO DEHUMANISATION OF PENSIONERS, SAYS PRESIDENT BUHARI

President Muhammadu Buhari Friday in Abuja said that so long as he’s Nigeria’ president, his administration will put a stop to the dehumanization of federal pensioners by ensuring they were paid their entitlements and backlog of arrears as at when due.

‘In recent times pensioners were ignored, neglected and even persecuted.  We have put a stop to that. As you yourselves have confirmed today, we have begun regular payment of monthly pensions and payment of backlog of arrears, he said.

‘The Federal Government released N45 billion accrued rights for the contributory pension scheme and N22.4 billion to start payment of ex-Nigeria Airways pensioners,” the President said while he received a delegation of Nigeria Union of Pensioners led by the acting president, Comrade Musa Ayuba Dallatu, at State House.

President Buhari declared that the welfare of pensioners had remained a priority for his administration since May 2015, noting that the retirees deserve timely payment of their emoluments, recognition, and respect for their work and dedication to the country during their active working years.  Reviewing the actions taken so far by the administration in connection with the pension industry, the President said the Pension Transitional Arrangement Directorate (PTAD) had saved N4.9 trillion per annum as a result of payroll clean-up under the Civil Service verification exercise.

He added that the Directorate which supervised the payment of pension arrears to over 50,000 verified Civil Service Pensioners, also oversaw the payment of N917.6 million to 432 war retirees.

According to the President, under his watch, PTAD completed full payment of N5.8 billion to police retirees in August 2018 while in November 2018,  N13.7 billion was paid to parastatal retirees and N18 billion to civil service Pensioners.

”These few examples testify to the Government’s positive impact on pensioners’ lives.  In addition, we achieved huge savings in budgetary provisions through the elimination of ghost and duplicated details.

”We have restored qualified pensioners arbitrarily removed from the payroll, thus bringing succour and hope to senior citizens, thereby improving the confidence of the entire county in the Government and its policies,” he said.

The leader of the delegation had also sought the President’s intervention on the five percent counterpart funding for the payment of local government pensioners and retired primary school teachers which was arbitrarily stopped in 2010.

Comrade Dallatu appealed for the payment of outstanding pension arrears, gratuities and death benefits that have accrued over the years, among others.

Commending President Buhari on the regular payment of pensions, Dallatu said: ”we are bold to say without fear or favour that you have made our lives better than you met it in so many areas, which among others include regular payment of monthly pensions.

”It is an incontestable fact that since the advent of this government under your able leadership, payment of monthly pensions has been more regular than ever. In fact, if the truth must be told, Mr President Sir, we have never had it so good.”

Buhari pledges to care for pensioners 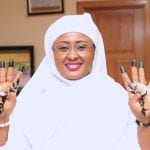 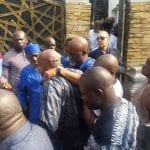