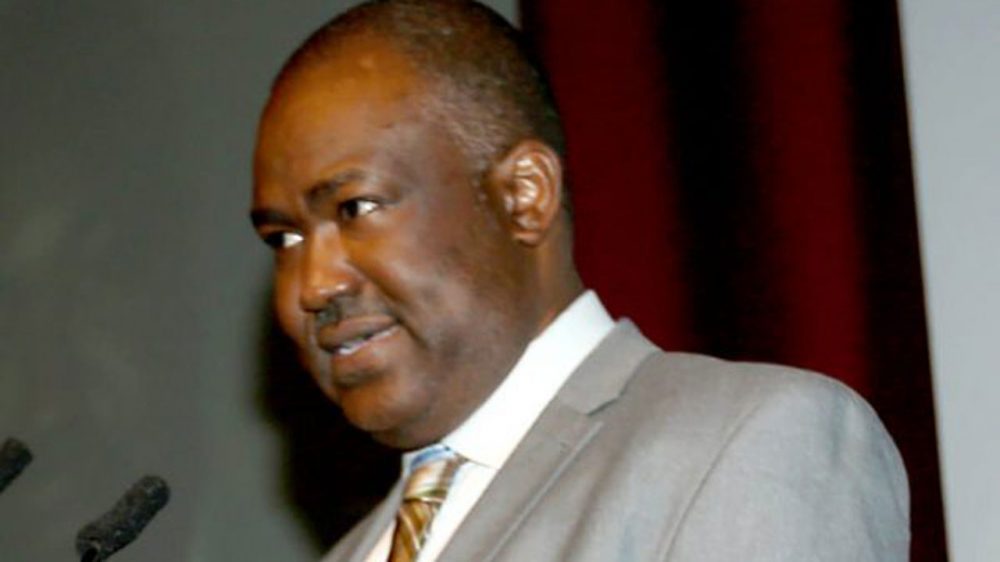 As Nigerians continue the search for a credible alternative for the Presidency come 2019, social media engagements, specifically on face book, have indicated that the Presidential candidate of the Peoples Trust (PT), Mr. Gbenga Olawepo-Hashim, has surpassed a vast majority of the other candidates in popularity.
A look at the rating conducted by an independent body in Abuja revealed that as of the 6th of December, 2018, Mr. Olawepo-Hashim had pushed President Muhammadu Buhari to a distant third position.
Taking a critical look at the analysis of the facebook engagements on Thursday, while the Presidential candidate of the People’s Democratic party, (PDP), Atiku Abubakar had 25,000 engagements, PT’s candidate Olawepo-Hashim recorded 19,900, leaving Buhari at a distant third position with only 10,400 engagements.
Presidential candidates such as Fela Durotoye of the Alliance for New Nigeria, ANN, and Kingsley Moghalu of Young Progressives Party (YPP) had only 6,700 and 5,200 engagements respectively.
With this development, political analysts especially on social media had reasoned that the agitation by a larger section of the Nigerian population for a credible alternative in 2019 was already coming to the fore.
Olawepo-Hashim, aptly described as a political bridge between the north and south, had in recent times gained more followership that cuts across women and youth nationwide.
Reports also indicated that discussions with over 20 political parties have reached an advanced stage in the Federal Capital Territory, Abuja,  which is expected to culminate in the collapse of these political structures into Olawepo-Hashim’s People’s Trust.
Apart from facebook, Olawepo-Hashim, has a good followership on twitter and Instagram, in addition to the goodwill and support he enjoys  from the people wherever his campaign train visits.
SHARE THIS ARTICLE 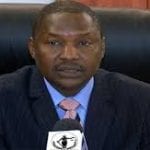 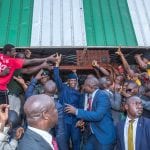