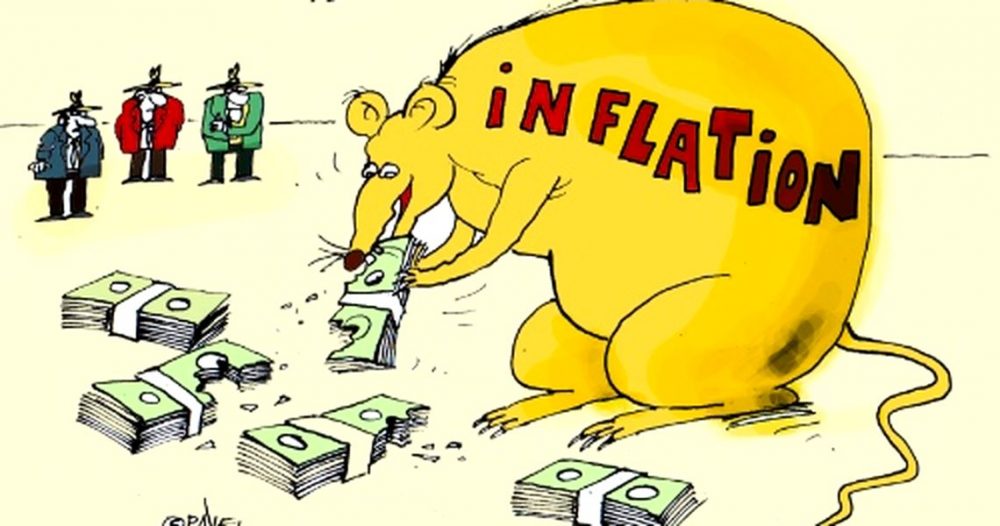 Nigeria’s inflation is expected to rise to 11.4% by middle of 2019, a few months after holding general elections in February, according to Godwin Emefiele, the central bank governor.

“Inflation expectations are rising on the backdrop of anticipated politically-related liquidity injections. For the rest of 2018 and towards mid-2019 Nigeria’s rate of inflation is projected to rise slightly to about 11.4 percent and then moderate thereafter,” the governor said in an emailed speech.

He said though that the bank will “act to appropriately adjust the policy rate in line with unfolding conditions and outlooks, the Central Bank of Nigeria will continue to ensure that the policy interest rate is delicately set to balance the objectives of price stability with output stabilization.”

It will be recalled that the bank’s mid last month again held its key interest rate at a record high of 14 percent, on inflationary pressures, which it said it foresaw. Nigeria has held key interest rates at 14% since July 2016 when largest oil producer in Africa slipped into recession for the first time in quarter of a century and the second time under the administration of former head of state, General Muhammadu Buhari.

Emefiele said he expects the country’s GDP to pick up in the remaining two quarters of 2018, “buoyed by the anticipated budgetary and electioneering spending in the near-term,” and projected growth to “quicken to 1.7 percent in quarter three and 1.9 by the fourth quarter” from “1.5 percent in quarter two of 2018.”

This is consistent with the World Bank’s 2018 adjusted growth forecast from 2.1% to 1.9 percent.

2019 Elections: CBN governor sees Nigeria inflation reaching 11.4% by mid-2019Nigeria's Inflation
Share
Subscribe to our newsletter
Sign up here to get the latest news, updates and special offers delivered directly to your inbox.
You can unsubscribe at any time