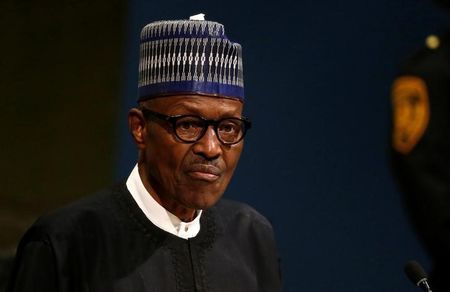 President Muhammadu Buhari will be visiting Poland next week, Per Second News gathered.

The president and his delegation will be joining over 80 Heads of State to attend the 24th Conference of the Parties to the United Nations Framework Convention on Climate Change, COP24, which will be held in Katowice, from December 2 – 14, 2018.

The conference is organized by the Bonn-based UN Framework Convention on Climate Change (UNFCCC/ UN Climate Change) and is presided over by Poland.

The key objective of the meeting is to adopt the implementation guidelines of the Paris Climate Change Agreement.

Climate experts say the meeting is crucial because it ensures the true potential of the Paris Agreement can be unleashed, including ramping up climate action so that the central goal of the agreement can be achieved, namely to hold the global average temperature to as close as possible to 1.5 degrees Celsius.

In 1992, countries joined the United Nations Framework Convention on Climate Change, as a framework for international cooperation to combat climate change by limiting average global temperature increases and the resulting climate change, and coping with impacts that were, by then, inevitable. 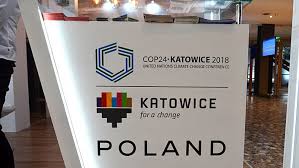 By 1995, countries launched negotiations to strengthen the global response to climate change, and, two years later, adopted the Kyoto Protocol. The Kyoto Protocol legally binds developed country Parties to emission reduction targets. The Protocol’s first commitment period started in 2008 and ended in 2012. The second commitment period began on 1 January 2013 and will end in 2020.

The 2015 Paris Agreement, adopted in Paris on 12 December 2015, marks the latest step in the evolution of the UN climate change regime and builds on the work undertaken under the Convention. The Paris Agreement charts a new course in the global effort to combat climate change.

Buhari set to visit Poland next week for COP24Muhammadu Buhari 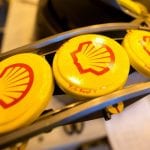 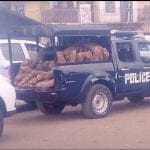