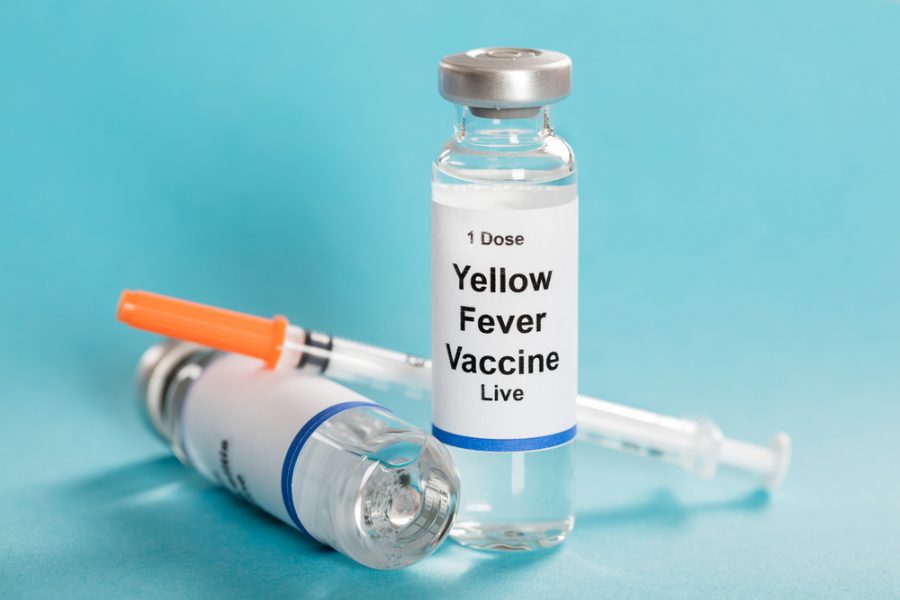 The Government of Nigeria, with support from the World Health Organization (WHO), Gavi, the Vaccine Alliance and UNICEF, aims to vaccinate 26.2 million people during the second phase of its biggest-ever yellow fever campaign, as it seeks to establish high population immunity nationwide.

This is coming as two persons have been confirmed dead from suspected cases of yellow fever in Edo State.

This step of the campaign, funded by Gavi will run from 22 November to 1 December 2018, and will target children and adults in Plateau, Sokoto, Kebbi, Niger and Borno states as well as the Federal Capital Territory.

A statement issued by WHO, quoted the WHO Regional Director, Dr Matshidiso Moeti, saying: “Immunizing more than 26 million people is a massive undertaking. This achievement will represent a huge step towards protecting people from the potentially deadly viral haemorrhagic disease, not only in Nigeria but in the African region.”

To ensure this phase of the vaccination campaign runs smoothly, the Federal Ministry of Health, in collaboration with WHO with support from Gavi, has trained and deployed Management Support Teams (MST).

The CEO of Gavi, the Vaccine Alliance, Dr Seth Berkley, was also quoted to have said, “Nigeria is on the front line in the global battle against yellow fever.

“Routine immunisation coverage remains dangerously low, as shown by the latest outbreak, which is why this campaign is so important to protect the vulnerable. “While this campaign will save lives, we need to focus our efforts on the best long-term solution – improving routine immunisation coverage so every child is protected, preventing outbreaks from happening in the first place.”

According to the Director of Special Duties at Nigeria’s National Primary Health Care Development Agency (NPHCDA), Dr Joseph Oteri, the vaccination will be for people within 9 months to 44 years cohort.

He further advised parents to avail themselves and their children to partake in the vaccination, adding that the vaccine is free, safe and effective.

Yellow fever is caused by a virus spread through the bite of infected mosquitos. Some patients can develop serious symptoms, including high fever and jaundice (yellowing of the skin and eyes), but the disease can be easily prevented by a vaccine that provides immunity for life.

The first phase of the yellow fever preventive mass vaccination campaign (PMVC), took place in January and February 2018 in Kwara, Kogi and Zamfara states and parts of Borno state.

Approximately 8.7 million adults and children between the ages of 9 months and 45 years of ages were vaccinated. A total of 39.9 million people are expected to be vaccinated against yellow fever this year.

Nigeria is one of 50 partners pursuing the Eliminate Yellow Fever Epidemics (EYE) strategy.  Steered by WHO, Gavi and UNICEF, the strategy seeks to protect at-risk populations, prevent international spread and contain outbreaks rapidly. 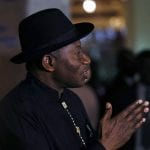 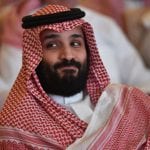