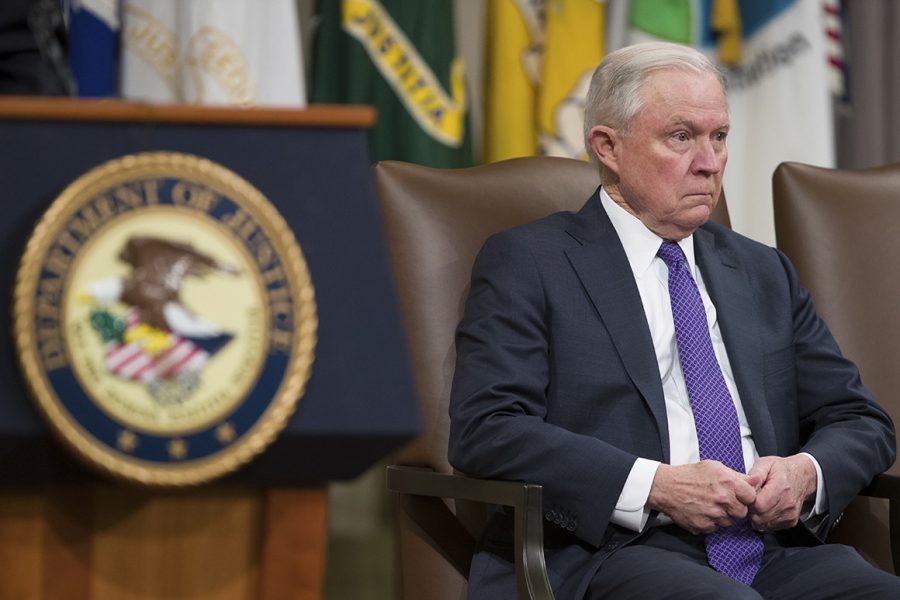 The AGF’s ouster came via Twitter post from President Trump, who thanked the former Alabama senator for his service and announced that Sessions’ chief of staff, Matthew Whitaker, would take over in an acting capacity.

Sessions endured months of humiliating criticism from the president, who publicly accused his attorney general of disloyalty and weakness, and privately mocked him.

On Aug. 23, for example, Trump complained on Fox News that Sessions “never took control of the Justice Department,” and said he only nominated him as the nation’s top lawman because “he was an original supporter” of Trump’s insurgent campaign. “What kind of man is this?” he asked angrily.

Trump added that a permanent replacement would be nominated “at a later date.”

U.S Attorney General Jeff Sessions
Share
Subscribe to our newsletter
Sign up here to get the latest news, updates and special offers delivered directly to your inbox.
You can unsubscribe at any time

Could Fasting Help You Lose Weight, Get Healthier?