How HSBC closed over 60 branches across UK in 2017 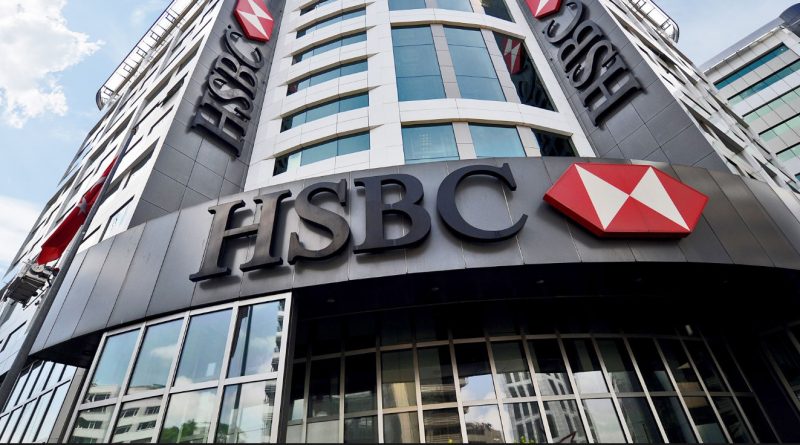 Report from the Central Bank of Nigeria, CBN, revealed that two global giant banks, HSBC and UBS have closed their respective offices and shut down operations in Nigeria.

Information gathered from the bank’s headquarters in Birmingham, UK, shows that HSBC continued to shut down offices across the United Kingdom since 2017 with a total of 62 branches closed.

The bank claims the number of visits to branches has fallen on average 40 per cent in the past five years as customers moved to banking online.

At the end of 2016 it was revealed HSBC was to close down 57 branches.  In January 2017 HSBC published a list of branches facing closure.

Antonio Simoes, Chief Executive of HSBC Bank plc, said: “This marks the end of our branch restructuring programme. We now feel we have the right branch network that complements the other ways in which customers now choose to interact with us. We will continue to invest for the benefit of our customers as we build HSBC UK, a better bank for our people and customers.”

Outside of the UK, in the US,  HSBC bank branches enlisted the aid of robots to transform the experience for customers.

Per Second News gathered that since 2015, HSBC is one of the banks to close the most branches. The international lender closed 440 branches, second only to NatWest with 638. HSBC has a long history of axing branches.

HSBC Bank plc is one of the largest banking and financial services organisations in the world. HSBC’s international network comprises around 7,500 offices in over 80 countries and territories in Europe, the Asia-Pacific region, the Americas, the Middle East and Africa.

In 2012, the United States government uncovered a “blatant failure to implement proper anti-money laundering controls facilitating the laundering of at least $881 million in drug proceeds through the U.S. financial system.

In December 2008 the British anti-poverty charity War on Want released a report documenting the extent to which HSBC and other UK commercial banks invest in, provide banking services for and make loans to arms companies. The charity in a report alleged that HSBC holds shares in the global  arms industry totalling £450.6 million, and serves as principal banker for Meggit, one of the UK’s largest arms companies.

HSBCNigeria
Share
Subscribe to our newsletter
Sign up here to get the latest news, updates and special offers delivered directly to your inbox.
You can unsubscribe at any time