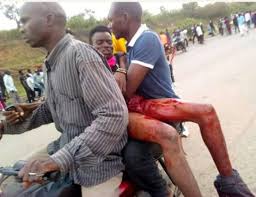 Shiite Muslim movement says Nigerian troops shot and killed at least 27 of its members during a procession in Abuja.

Islamic Movement of Nigeria spokesman Ibrahim Musa said six people were killed on Saturday and another 21 on Monday.

Musa said Tuesday that many members were taking part in a religious procession, which coincided with a protest calling for the release of their movement’s pro-Iran leader, Ibrahim Zakzaky.

Zakzaky has been jailed since December 2015, when the military killed hundreds in a major attack on Shiites in the northern Nigerian city of Zaria. 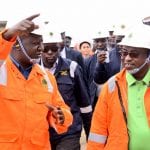 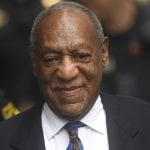