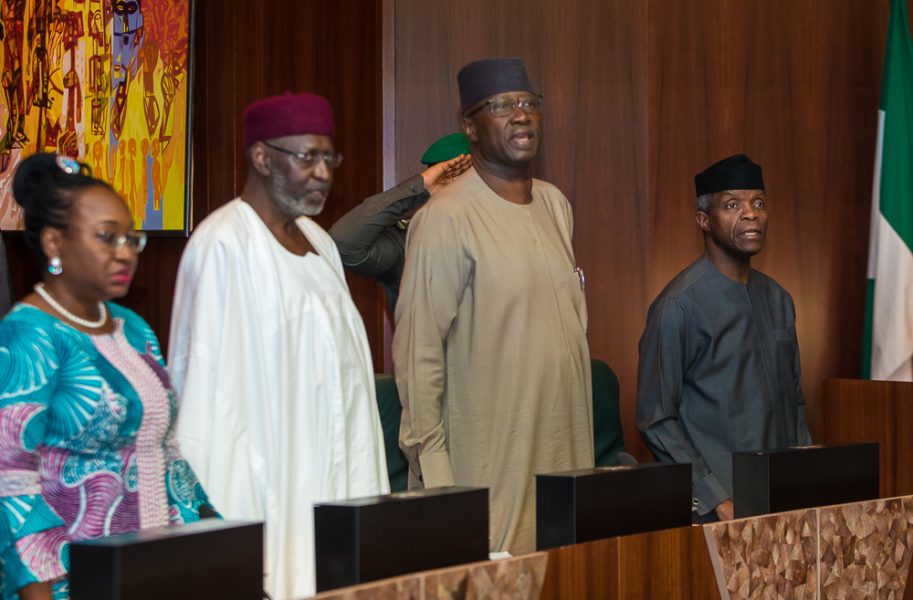 The Federal Executive Council, presided over by President Muhammadu Buhari has approved the sum of N5.202 billion for the construction of a road in Sokoto State.

The Minister of State, Power, Works and Housing, Suleiman Hassan explained that council approved the award of contract for the construction of Kagigi, Jaro, Goraye, and Takwaco road in Sokoto State.

He briefed alongside the Minister of Information, Lai Mohammed and the Minister Labour and Productivity, Chris Ngige.

According to Hassan, “This is a 28.75 kilometer road joining Sokoto and Zamfara states. It is in a very good agricultural zone. It will able to ferry agricultural goods and human traffic between these two states and onto the neighbouring countries of Niger, and Benin Republic.

“These contract is awarded to messrs Sky Technical and Construction company limited at the cost of N5.202billion.” 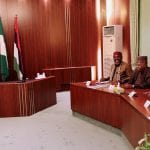 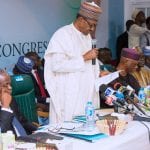